Did I mention that I left the corporate world behind a couple months ago?

I’m not doing those roles any longer.

But that doesn’t mean I won’t be using those skills. In fact, my next full-time job will also include client relations, sales and communication, in an entirely different way.

Using my recently obtained certification, I’m going to be a personal trainer at a brand new Equinox opening in the Marina neighborhood of San Francisco next month.

Joining the team at Equinox

If you’ve never heard of Equinox, it’s known as one of the best gym chains in the nation. It’s located in major cities in the U.S., United Kingdom and Canada, and it’s pretty hip and luxurious. Just take a look at some of the company’s advertising and you’ll see it’s not your average budget gym.

Here’s the new one, coming soon. 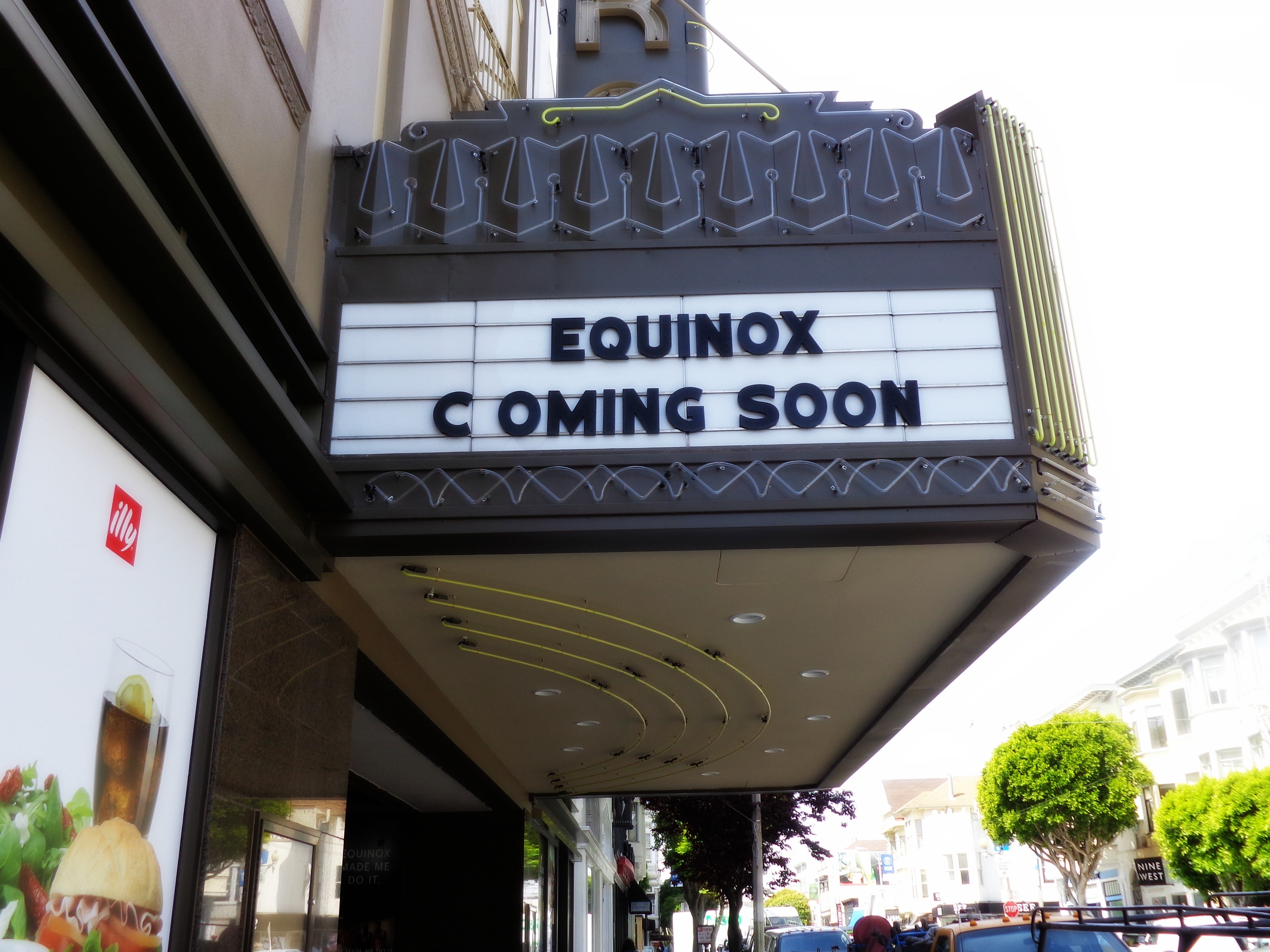 Equinox has one of the most highly regarded personal training departments around. Every single trainer has to go through a long process before they hit the floor, no matter what outside certification they already have.

I’ve already attended my first meeting, and I begin my one-month training this week, which will continue through May until the gym opens in June.

I can’t wait to build on my fitness knowledge, learn the Equinox way and begin working every single day to help people reach their fitness goals, both one-on-one and in a group setting.

From the office to the gym

For many years I’ve held a “day-job” in the corporate world, while teaching Les Mills group fitness classes on the side. When I moved to San Francisco, I had a contract job at a company that meant a lot to me, but it didn’t pan out into the dream role I had hoped for. Disappointed and jaded, I spent quite some time doing freelance work and looking for a full-time job. Even though I was going through the motions to be in a management position in the communications field and finally found a role in San Francisco that I held for a few months, it was never satisfying to me, and it never felt right.

Something in my mind always told me, “health, wellness and fitness is your passion, so you need to give it a full-time shot. ” I sure do.

Of course, I’m going to continue to teach group fitness and write daily. But my new work-day outift will look a lot more like the following, than it did in the past. 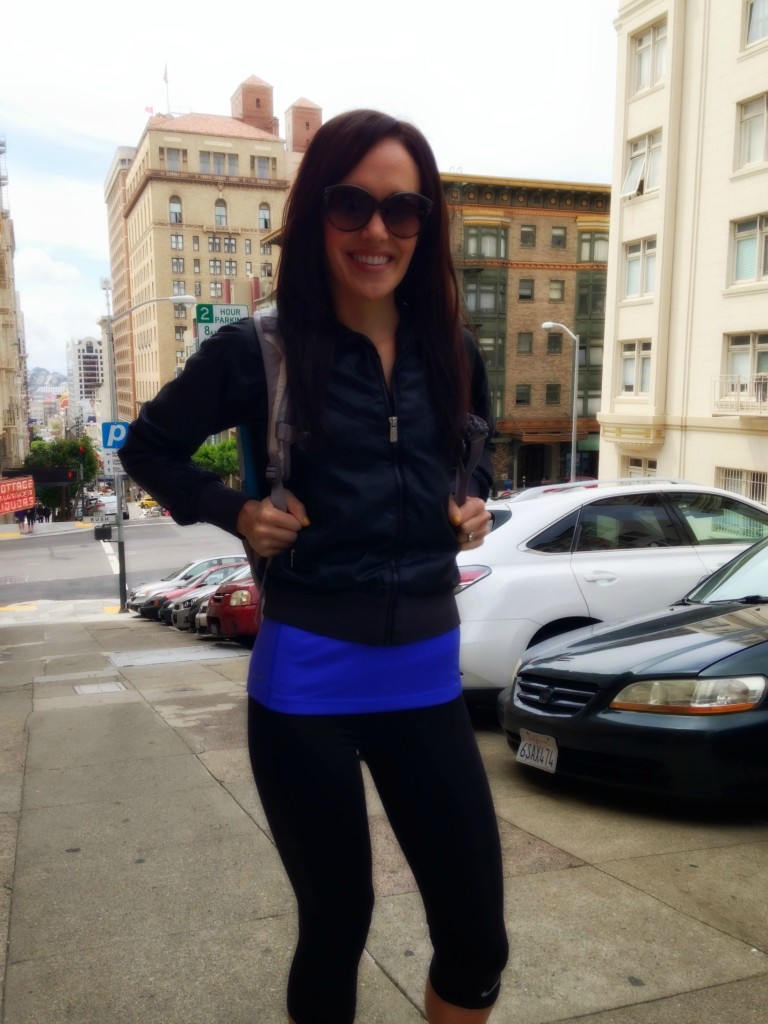 My incredible husband Dave has been nothing but supportive of his wife, as I’ve walked away from a secure paycheck to pursue the unknown.

Yes, it’s scary to start something new. But if you never let yourself get uncomfortable, you never get to make big gains.

After moving across the country and leaving everything and everyone I know behind, my ability to adapt to change has increased exponentially. It’s now how I have to live my life everyday. And that’s why, the Equinox tagline means so much to me:

Have you ever worked with a personal trainer? If so, what did you think?

Is there an Equinox in your city? What’s your favorite gym chain?