For some quick background, Les Mills is an international group fitness brand based out of New Zealand. Each quarter the company “releases” new music, choreography and exercises for each of its 12 programs. I teach three of those programs, including BODYPUMP, CXWORX and BODYATTACK.

Anywhere you go in the world to take a Les Mills class, you can expect it to be taught in the same format, with top-quality instruction and contemporary music. BODYPUMP is not only known for being one of the fastest ways to get in shape, but it’s also known for its music selection. 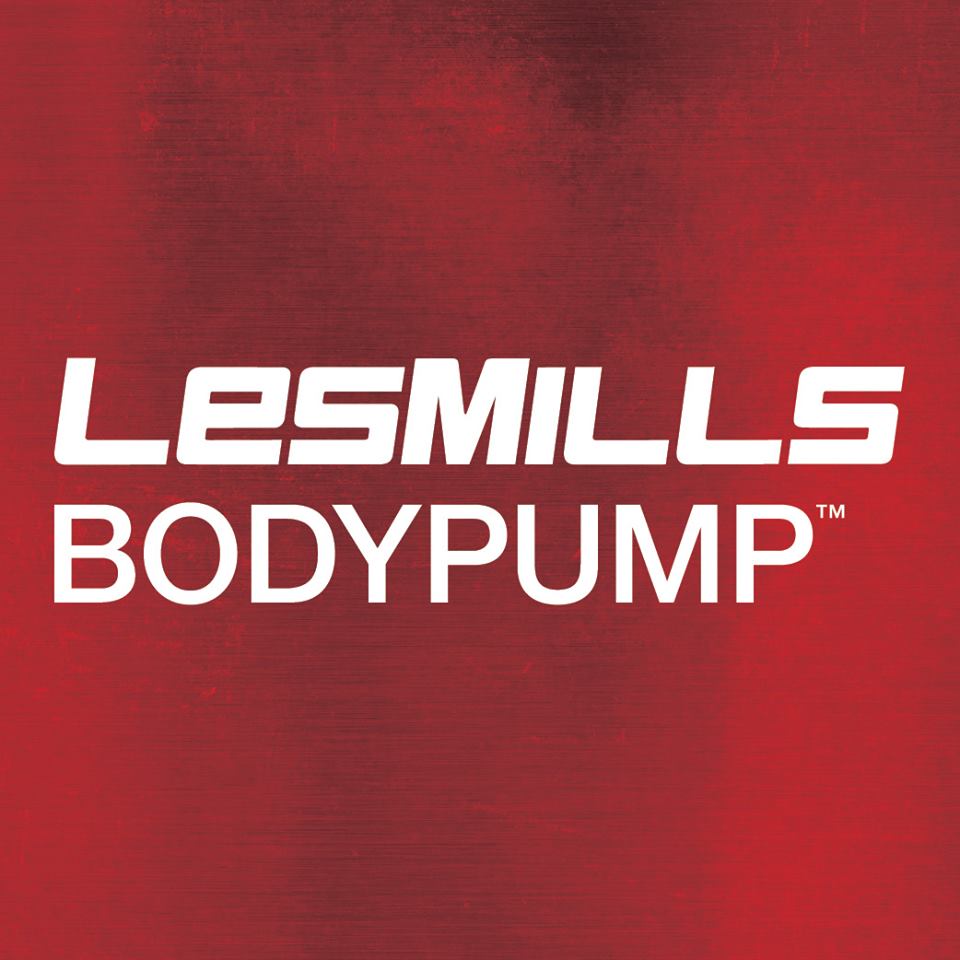 BODYPUMP 90 truly delivers in the music department, and I expect to have a smile for years to come when hearing all of the songs again on the radio, long after I’ve stopped teaching this release. But of course, I’ve always believed that music can make a huge difference in how you perform and enjoy your workout (for more on that, see my take on music’s official effect on exercise).

During the last few releases, there have been several key changes in BODYPUMP tracks that have continued in BODYPUMP 90, like adding more single and bottom-half combinations to every track. So overall, there is nothing out of the ordinary in this release (except for a little surprise in track eight). It’s not the most physically demanding release to date, but it’s strong, and the music is good.

There are two alternate tracks available for triceps and biceps, but I haven’t taught those.

This one is a breeze to learn because so many of the sets are repetitive. The key to teaching is to not talk too much. Give the name of the move, the tempo, the range, then wait a little bit to follow up. The music and moves are so good that you don’t need to keep a constant chatter. Tell your participants at the beginning of class to take themselves to fatigue with every song and every muscle group, that’s the key to weight selection as well.

You come to BODYPUMP because you expect quality, awesome music and a great resistance-training workout that targets the full body. You WILL get that with BODYPUMP 90. Try and increase your weight a little bit here and there, and make sure you really listen to the instructor to get your form spot on. Have fun with it!

If you enjoyed this review, please check out my previous Les Mills posts:

Have you tried the latest BODYPUMP release? What’s your favorite part of the body to strength train?