Even though I like to think I’ve tried all of the latest food fads out there, there are some I steer clear of. For instance, bulletproof coffee. Juice cleanses. Apple cider vinegar shots. The Paleo diet. However, when it comes to green things from lakes and the sea … well, reel ’em in, because I’m on it. 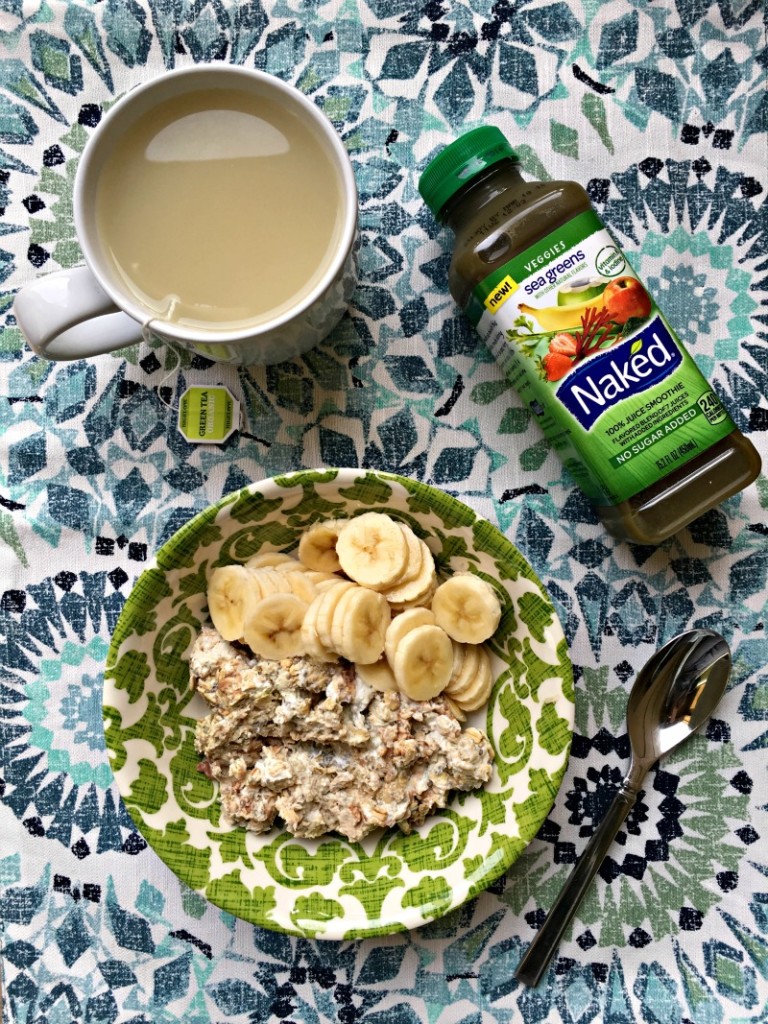 Today, we’re going to talk about edible greens from the sea called spirulina, one of the oldest and most nutritional foods around, which is starting to get a lot more attention.

Here’s why you should know about this food …

What are the benefits of spirulina?

With a profile like that, it’s easy to see why spirulina has gone from a crazy health-food product to something more mainstream, we’re sure to see more of. So how can you consume it? Either in a pill, or in powder or flake form, which can be added to smoothies, baked goods or just about any food. If you’re into trying new things and adding a nutritional kick to your day, keep your eyes and ears open for this green superfood, which you can find at most major grocery stores and drug stores or online.

What’s the downside of spirulina?

When you factor in the cost of high-quality pure spirulina, it’s not cheap. Oh and you likely don’t want to eat it on its own. Rumor has it that it tastes like pond scum. However, you can easily pop it into recipes or take it in pill form. But you want to make sure you’re buying spirulina from a reputable brand.

I’ve been consuming spirulina in my diet in small amounts nearly every day for the last few months via some veggie powder, which I put into my morning overnight oats. But thanks to my friends at Naked Juice, I’ve got a new on-the-go option infused with the healthy superfood through their latest creation “Sea Greens” — so much goodness in one tasty bottle. 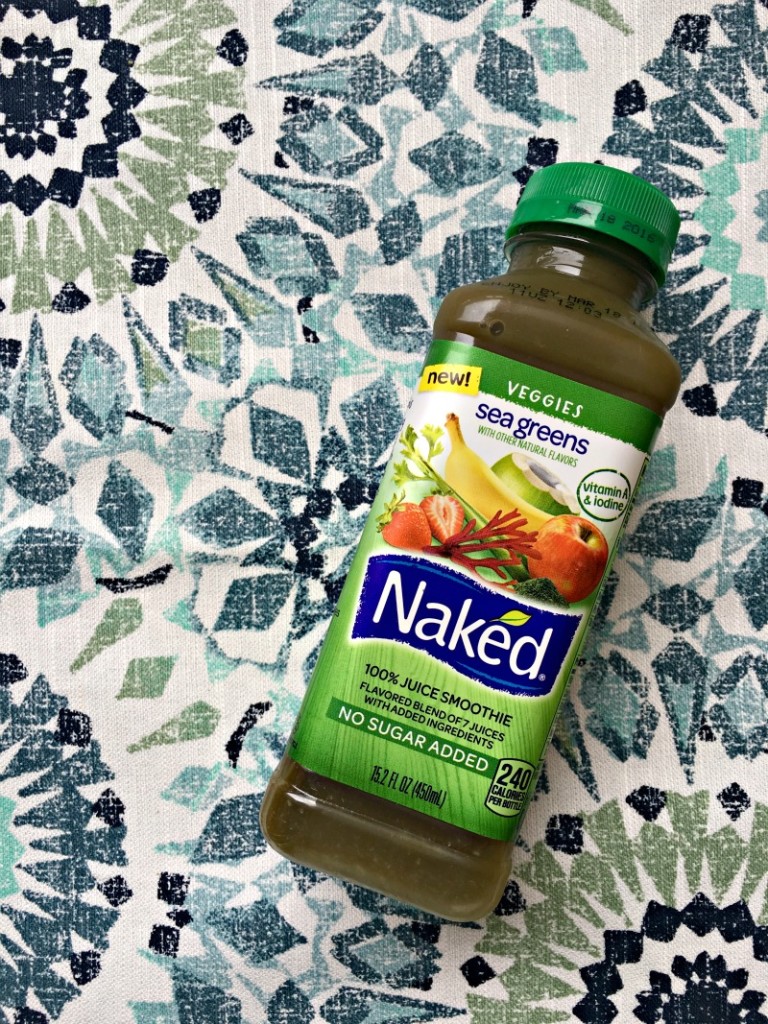 The new Sea Greens juice smoothie contains apples, part of a banana, part of an orange, strawberries, part of a coconut, celery stalk and passion fruit, with boosts of the superfood spirulina and dulse (another edible seaweed). The taste of Sea Greens is fresh and quite sweet, just like a delicious green juice with no trace of the sea. And it sure feels good to know it’s full of so many awesome ingredients. Well done, Naked Juice. 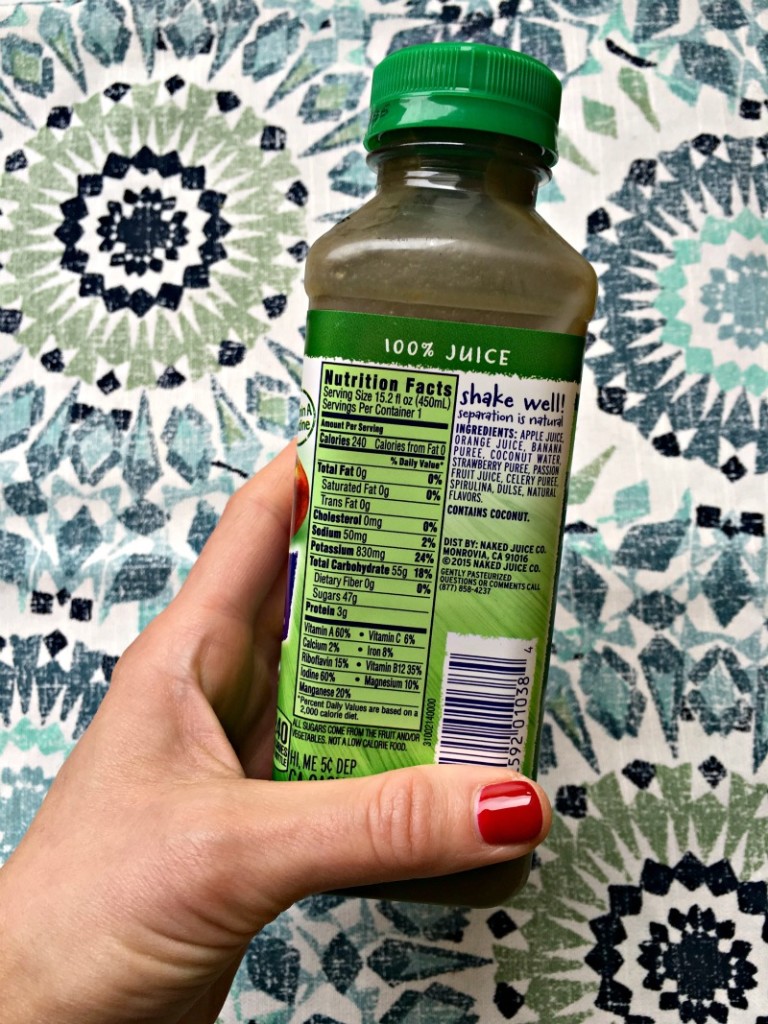 And now for a sneaky giveaway! I’ve got a few coupons to give away to one lucky reader to purchase Sea Greens or other Naked Juice products. Leave a comment on this post to enter. This content is open to anyone, anywhere and will close on Sunday night 1/31. Have a fabulous day! Drink up!

*Disclaimer: This post is sponsored by Naked Juice. As a brand ambassador, I was compensated and received product. However, all thoughts an opinions are entirely my own. Thank you for supporting the sponsors that work with me and A Lady Goes West!

What’s your favorite thing to eat or drink from the sea?

What’s one food or drink that you couldn’t live without?