How about that headline? This weekend was a good one, with a strange mix of activities, that’s for sure. Let’s talk about the happenings, and then I’ll share my latest workout recap.

Friday night was uneventful and included a grilled meal at home and an episode of House of Cards with Dave and Rudy, so we’ll move right to the next.

Saturday morning, I headed into the City on a cold and foggy day for a media preview of Sky Deck Yoga held at the Loews Regency San Francisco in the Financial District. Starting June 4, Sky Deck Yoga is open to the public for $30 a class, and it’s quite the experience for visitors and locals alike. Wheel House (a local San Francisco studio) puts on the 75-minute flow class, and it’s done out on a terrace of the hotel, giving you views of the San Francisco Bay, Coit Tower, the Golden Gate Bridge and more. I was there with a small group of media and we were taken up four at a time to the 40th floor to see just a few mats ready and waiting for our intimate yoga session. (Yes, your ears pop on the way up. It’s high!) 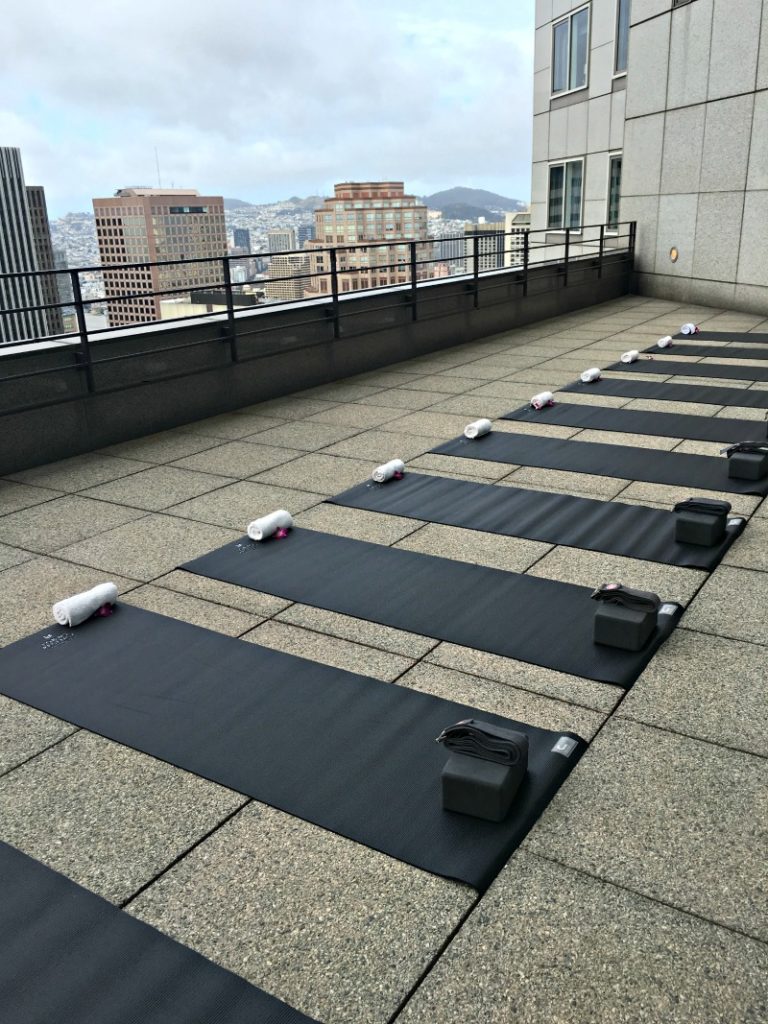 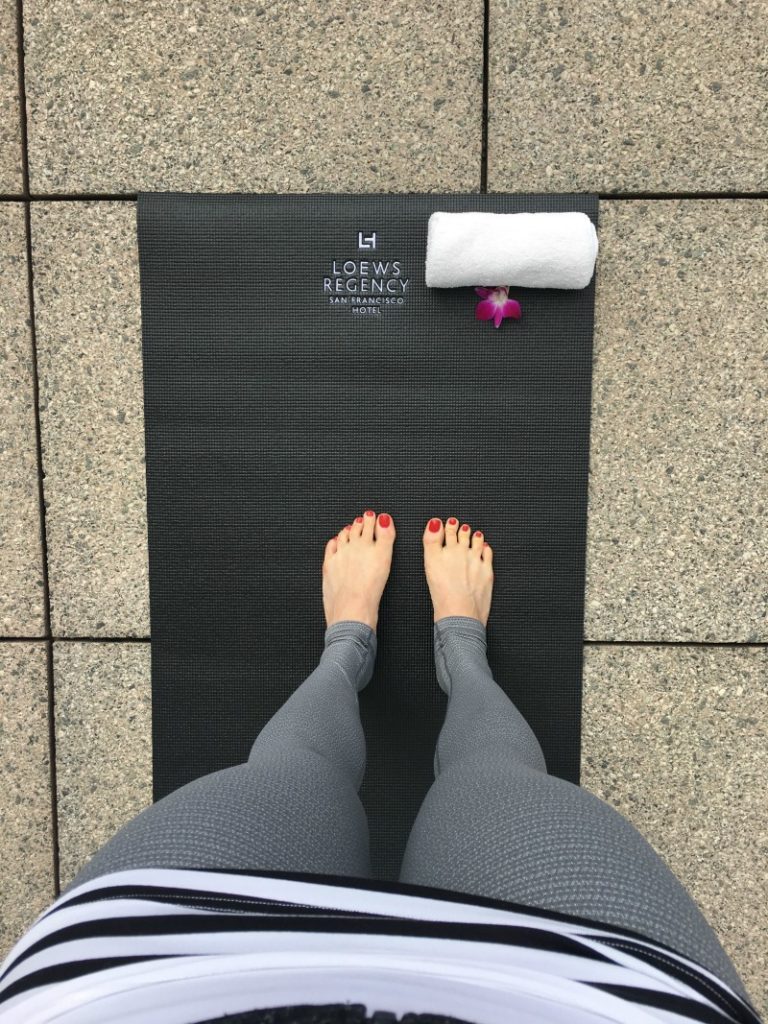 And let me tell you, it was a beautiful scene for a class. Although it was pretty chilly, our instructor talked us through some core activations and special breathing patterns to warm our bodies from the inside out, so it was still quite pleasant in spite of the wind and temperatures. The class moved at a moderate pace and had a gentle flow, which was totally complementary to the awesome and serene setting. I really enjoyed it. After it was over, we had some tasty green juice and went on our way. Talk about a great way to start the day! 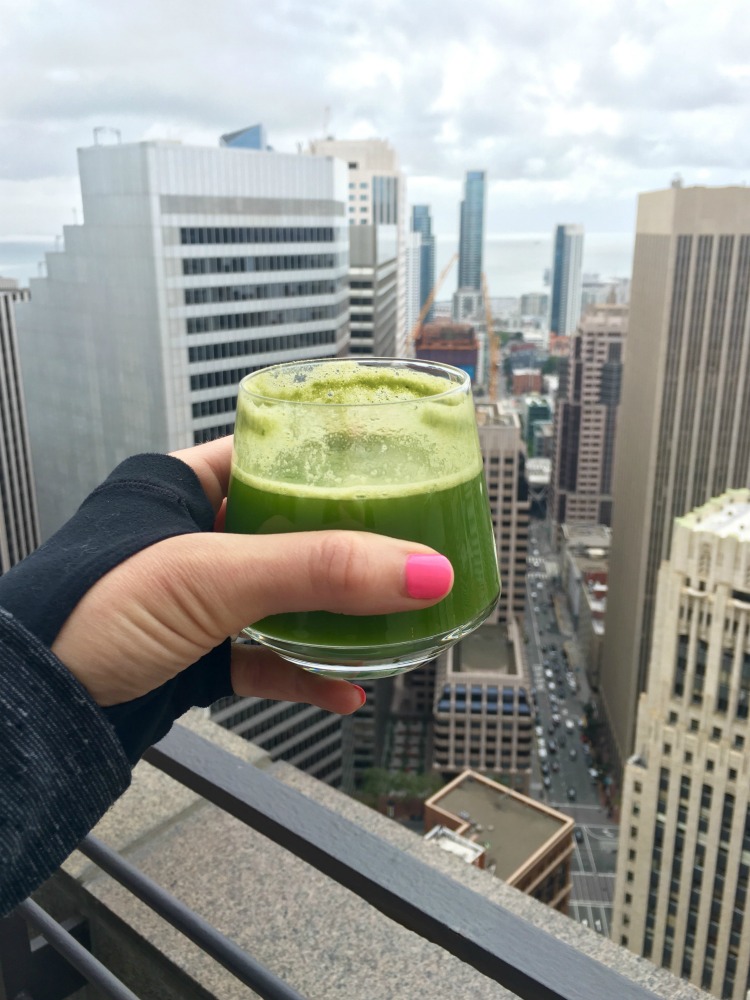 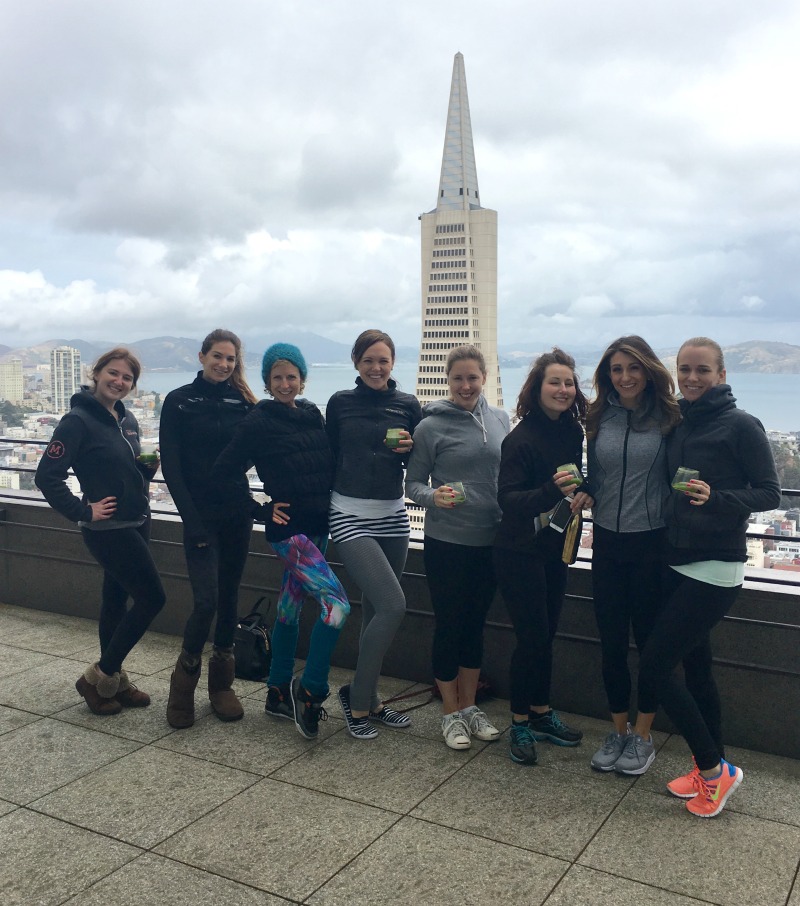 In the afternoon on Saturday, after I got back home, I listened to a podcast and cleaned out my closet and drawers — which was much needed. Things were busting at the seams, and I’ve got it all in much better order now. Sometimes you just need to organize, right? Now, I’m sending a big bag to ThredUp (referral link), to get some cash for things that are still in great condition. And I also set aside two bags to drop off at a local homeless shelter soon. Boy, it feels good to purge!

On Saturday evening, I made my second trip into the City for the day. We made a last-minute decision to head in for a show that Dave got tickets to from his work — the “Flying Bach” performance by Redbull. We took the BART and stopped for a quick dinner at the bar at E+O Asian Kitchen in the Union Square, before walking up the hill to The Masonic, a big concert hall that I had never been to before. It was cool to pass by our old apartment on the walk up the hill, and it made me miss those City-living days! But I digress, because the show we saw was UNBELIEVABLE — (all caps on purpose). 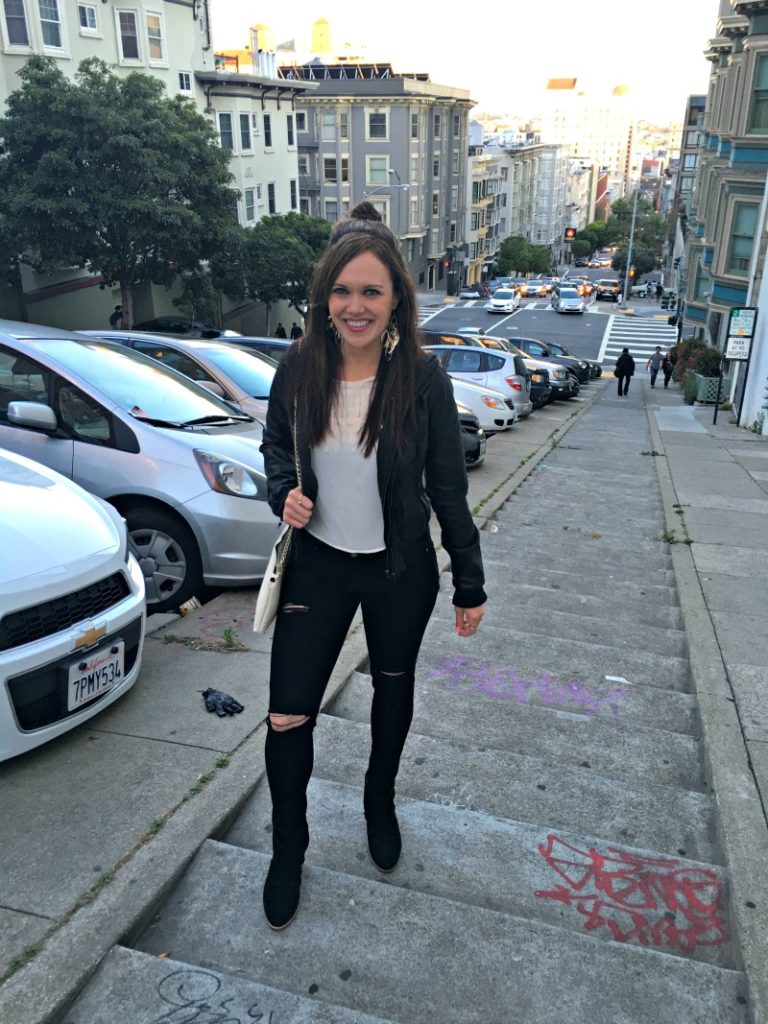 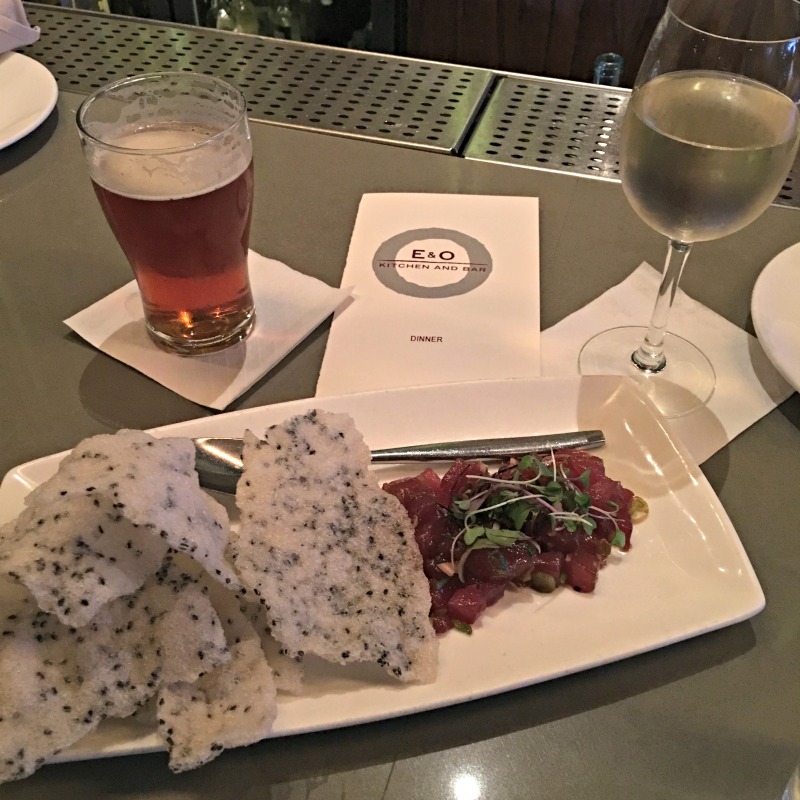 We didn’t really know what to expect other than we’d be seeing a breakdancing performance set to classical music by Johann Sebastian Bach. And yes, it was that, but it was also beyond cool. There was one woman in the show who was the most incredible ballerina. There was a live pianist and harpsichordist (with some extra electronic beats), and then there was a group of half-a-dozen guys who did the breakdancing. They were absolutely amazingly awesome, times ten. It was mesmerizing. They could spin on their heads for like more than a minute, then jump up into some other crazy pose. 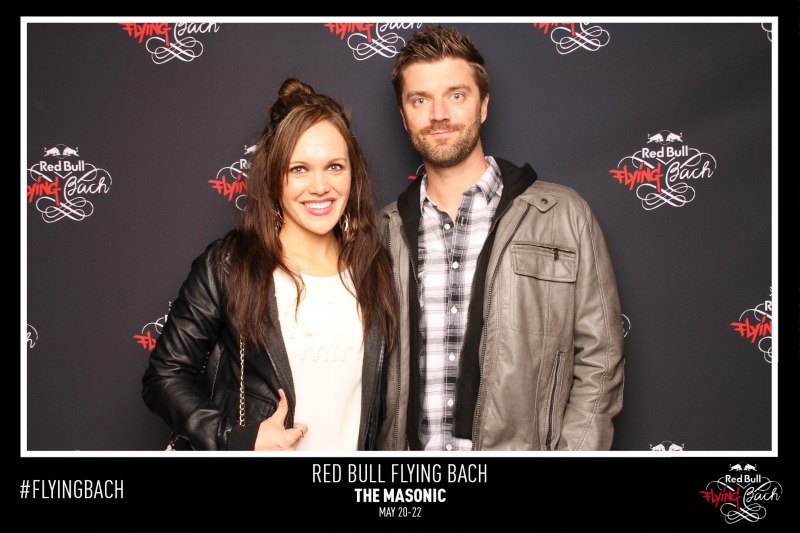 The coolest part was how the moves fit with the tunes. The music was classical with some hip-hop beats, and the dancers bodies acted like instruments. They did a ton of acrobatics and partner stunts and seemed to stay moving the entire hour of the production. People in the audience were so enthralled, I don’t think I saw a soul get up until it was over. So good! So good! Apparently this show tours the world, and the dancing group involved is called the “Flying Steps,” and they are four-time world champions of breakdancing. True talent! While the show was only a little over an hour, I could have watched it all night. It was the most unique production of music and moves and came together in one fabulous package. I loved it, and so did Dave.

On Sunday, I went to the gym, Dave played in a soccer game, we did some chores around the house and finished off the weekend by going over to a friends’ place for dinner to watch the Warriors game with our usual big group. Go Dubs! Now, let’s move on to fitness …

This past week was full of movement. While I didn’t take an actual “rest” day like I always do, some of the days were super light, with some flow yoga or a short barre session (want to know more about what the barre class I take is like? Check out this review on FlyBarre). I lifted weights three times and did some cardio, so overall it was a balanced one. I’ll definitely have one (or even two) full rest days this upcoming week to make up for it.

Have an awesome start to your week, my friends!

What’s the coolest place you’ve ever done a workout?