Okay, let’s be honest, the term “documentary” used to mean boring. Documentaries used to be long choppy movies that nobody watched. Well, not anymore.

I absolutely love the trend toward more and more quality documentaries and docu-series coming out that give us all more education, more insight and more awareness to different populations, issues and topics. And I love the fact that these programs are totally enjoyable to watch. I’m here for it!

I’ve watched a lot of documentaries and docu-series over the last few months, and here are my favorites. All of which I’ve watched on Netflix. By the way, and you can get a free 30-day trial to the service and catch them all in one month if you want. 🙂 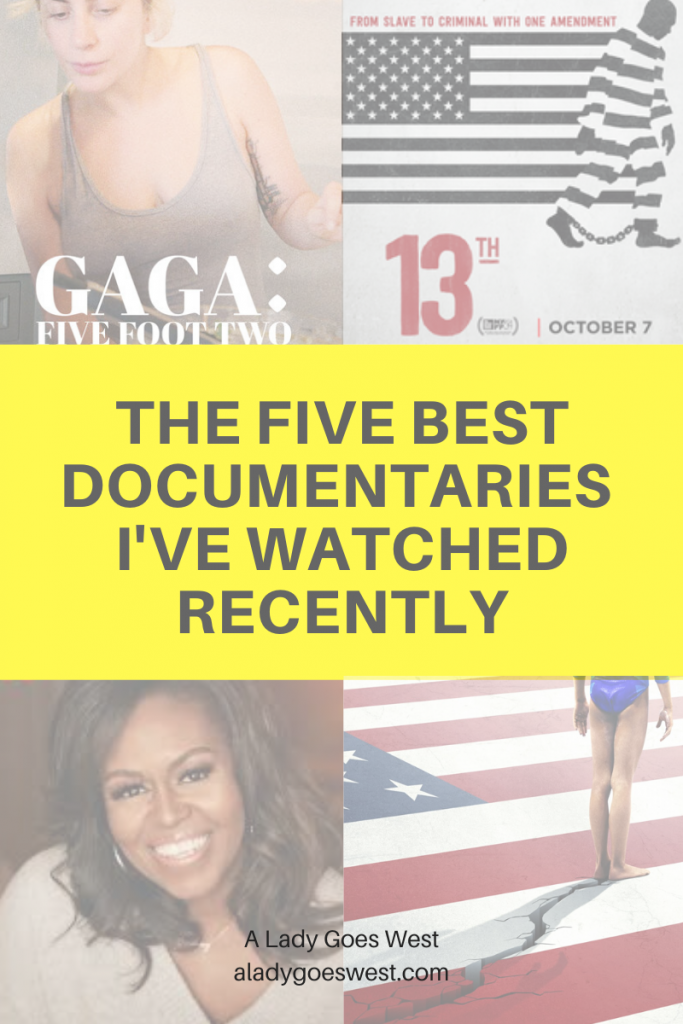 I need to go back and watch this one again, because it has been a while since I first watched it. In fact, this is the oldest one on the list.

But here’s the overview: “Gaga: Five Foot Two” is one of the first of the musician documentaries that came out and gave us a real behind-the-scenes look at the life of a performer. And it’s super revealing. 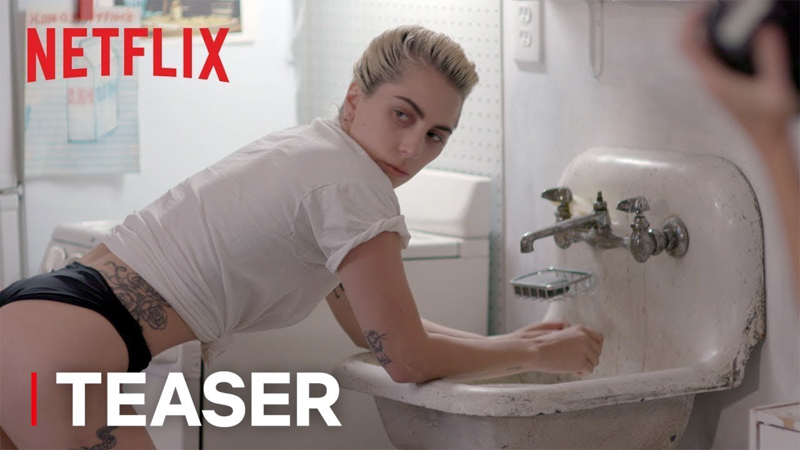 We see the process of Lady Gaga producing an album. We see how she prepares for a big Super Bowl half-time performance. And we even get to meet her family (who she is incredibly close with).

While there is a lot of glitz and glamour in her life as a popular star, we also get to see how Gaga struggles with chronic pain from fibromyalgia, which is really debilitating.

I found this documentary to be one of the most interesting looks at what it takes to be a performer. And I couldn’t take my eyes off it.

And also, it showed us all first-hand how incredibly talented Lady Gaga is, from the creation of her songs to the entire artistic direction of her performances. I absolutely loved watching her play the piano and sing in her pajamas at home. By the way, this documentary made me an even bigger Lady Gaga fan. I highly recommend.

This the newest documentary on the list, “Athlete A,” and it’s all about the scandals and toxic culture in the United States gymnastics world.

We hear from coaches, gymnasts and the reporters who helped expose Larry Nassar, a famed team doctor who had been abusing hundreds of gymnasts over the years during their exams and treatments.

We also see some former Olympians and big-name athletes, in addition to one athlete who could have potentially been left off the Olympic team because she was the first to come forward about the abuse — she was Athlete A. 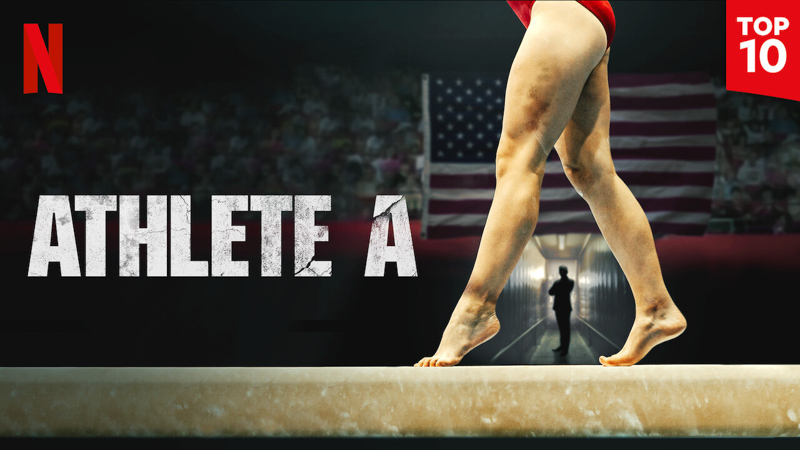 I’ve always been a big fan of gymnastics, and I’m in awe of the athleticism it takes to become elite in the sport. We get to see some of the training and behind-the-scenes darkness that goes along with competing at such a high level. The athletes train while injured and are applauded for doing so. There are a lot of things wrong with this for sure.

It was, of course, very sad to see what so many women had to go through. But in the end, we did get to see Larry Nassar put behind bars, and justice has been served.

In an effort to continue to educate ourselves, Dave and I watched “13th” and let’s just say it was eye opening. This one was HARD to watch.

This documentary begins with the end of slavery and ends with present day. Scholars, researchers and activists take us through the history of how people of color have been treated as second-class citizens and put at major disadvantages in the criminal justice system.

I had no idea how stricter offense rules, mandatory sentencing and the privatization of jails were such a problem — one that has led to the biggest prison population in the world in the U.S. 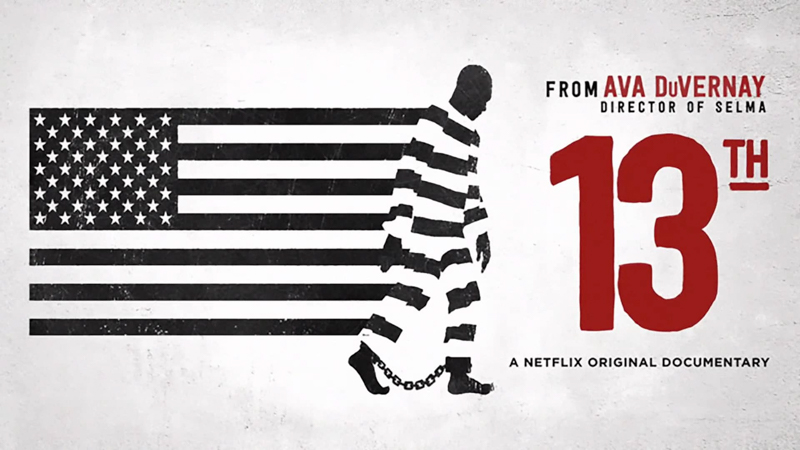 There were a lot of really difficult things to watch in this documentary, but they are things that we need to know. It’s just over 90 minutes and worth watching from beginning to end.

I was so excited when I found out Michelle Obama had a documentary coming out on Netflix that I watched it just three days after it was released.

Mrs. Obama’s book, “Becoming,” was one of the best biographies I’ve ever read and so incredibly well written. And because the documentary is all about her book tour, I knew I would enjoy it too. 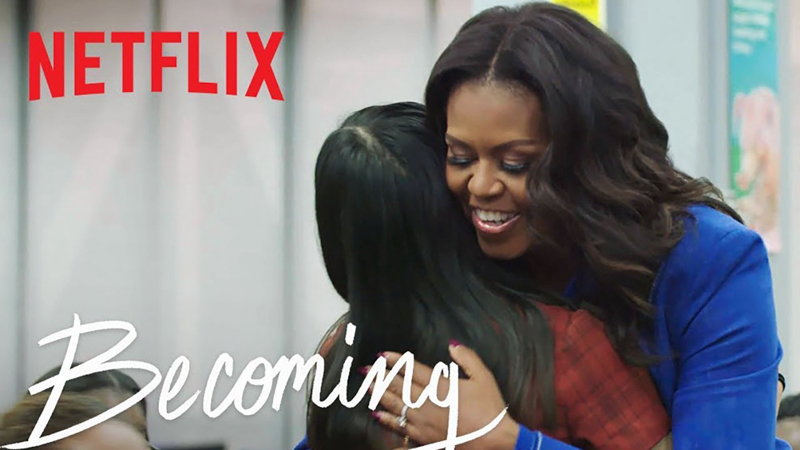 This documentary gives us a behind-the-scenes look at what Mrs. Obama has been up to since leaving the position of First Lady in the White House. We see her touring multiple cities to promote her book and meeting and connecting with fans around the nation. And people go crazy over her. She is somehow the mixture of down-to-Earth while also sophisticated, intelligent, relatable and inspiring, and she’s always encouraging others to do better and to be better. I love that.

“Becoming,” the film, is about 90-minutes long and goes by so quickly. I actually wish it had been longer, so we could have had more time with Michelle Obama. Hopefully she’ll write another book one day too.

Okay, okay, let’s get this out there: “Miss Americana” is a documentary about Taylor Swift, and she is clearly on the production end of it, because we don’t get to see any of the drama we’re hoping for.

However, we do get to see her song-writing process and we get to see how crazy her life really is. 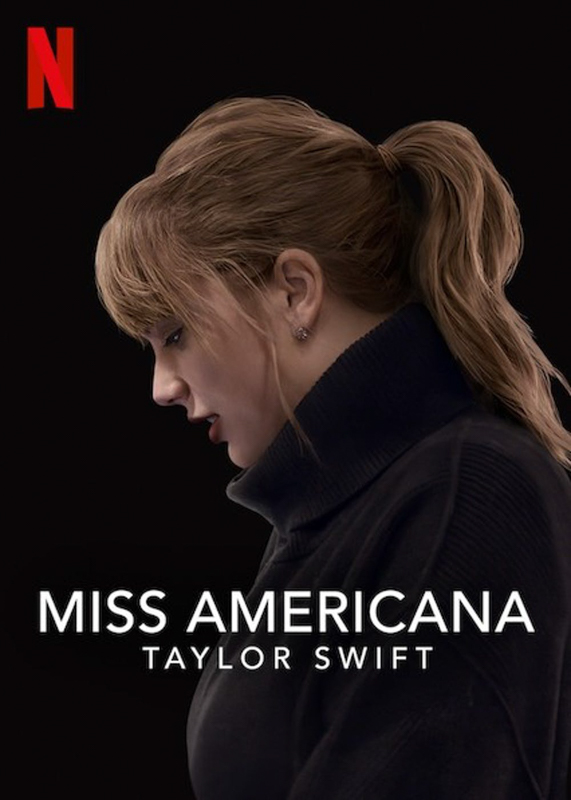 I have to admit, I was really excited to watch this, because I am so interested in the real-life stuff with major stars and celebrities. I also wanted to know why Taylor Swift took such a long break from the spotlight and producing albums. We do get to see a lot of that in this documentary.

We also get to see some of her struggles, and she even opens up about dealing with some disordered eating patterns. We see her family. We see her make tough decisions about what to stand for publicly, in light of how it will come across. And most importantly, we get to see her write her songs. It’s an awesome process.

Spoiler alert: She’s pretty closed-lip about all of her romantic life, but she does tell us she found someone … we just don’t get to meet him. Overall, an enjoyable documentary to watch.

And two of the best docu-series …

This may have been the most addicting and captivating of all of these programs listed today.

Something told me just to press play when I first saw “Cheer” pop up the Netflix menu months ago, so I did. And then I watched three full episodes back to back, completely ignoring my to-do list for the day. 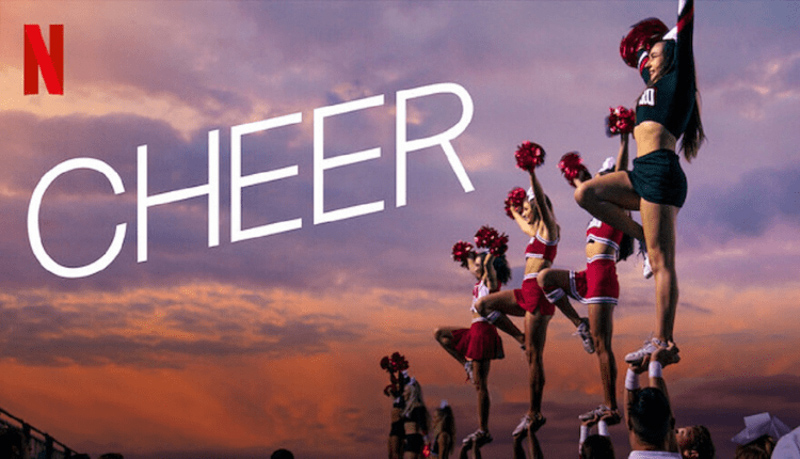 Then, after Brady went to sleep that night, I watched two more episodes, then I finished the finale the very next day (it’s only six episodes). And this is something I NEVER do. Although I usually watch maybe one show a day, I never binge watch like this. I was so pulled in to this one, it was burning a hole in my pocket, and I had to finish.

“Cheer” is about a competitive junior college cheer team in small-town Texas — called Navarro College. And although most of us haven’t heard of the school, they have the best cheerleading squad in the nation. The best part is that the show is a documentary, so we get interviews with the cheerleaders and coach, and they all have interesting backstories, in addition to incredible athletic abilities that we see throughout every episode when they practice their routine for the annual national competition in Daytona.

Now, I’m not going to go as far as to say that I like this show more than my beloved “Dallas Cowboys Cheerleaders: Making the Team” series, but “Cheer” is more raw and more real.

Also, I will tell you that there are tons of hilarious articles about the show that you can read by Googling the show name once you’ve watched it.

I’m sure you saw tons of Facebook and Instagram posts about people obsessing over the “Tiger King” when it first came out. Well, there’s a reason … it is ever-so-addicting. 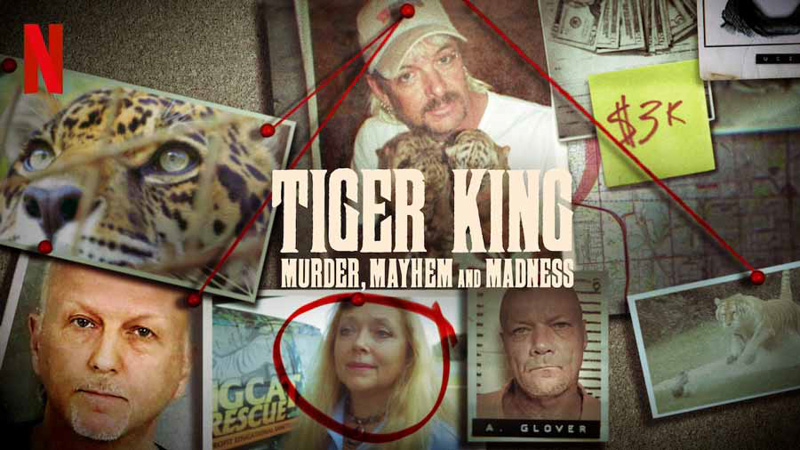 It’s so strange. And here’s the gist: “Tiger King” is a real-life docu-series about exotic animal breeders, who are incredibly eccentric. And there’s also a murder mystery involved. And there’s not much more to describe until you actually get into. Just do it.

And that concludes my list of the best documentaries I’ve watched.

Thanks for reading today, friends. Come say hi over on Instagram!

What TV show are you obsessing over right now?