Hi, friends! I hope your weekend was just fabulous. My older brother was here for a couple of days starting on Thursday, so I feel like I had a long weekend full of fun. Some highlights and my weekly workout report are below …

I was lucky enough to go to the first NBA Finals game on Thursday and the second one on Sunday at Oracle Arena in Oakland. Even though you guys hear me talk about the Golden State Warriors a lot and probably don’t think much of it, the Finals series is a big deal (the Super Bowl of professional basketball), so having access to tickets is a major perk.

My brother, Matthew, flew in from Atlanta to go to the game with me on Thursday (and one of his old friends from Florida, Glenn, who was in town for work came along too), and I went with all of my usual lady friends on Sunday. 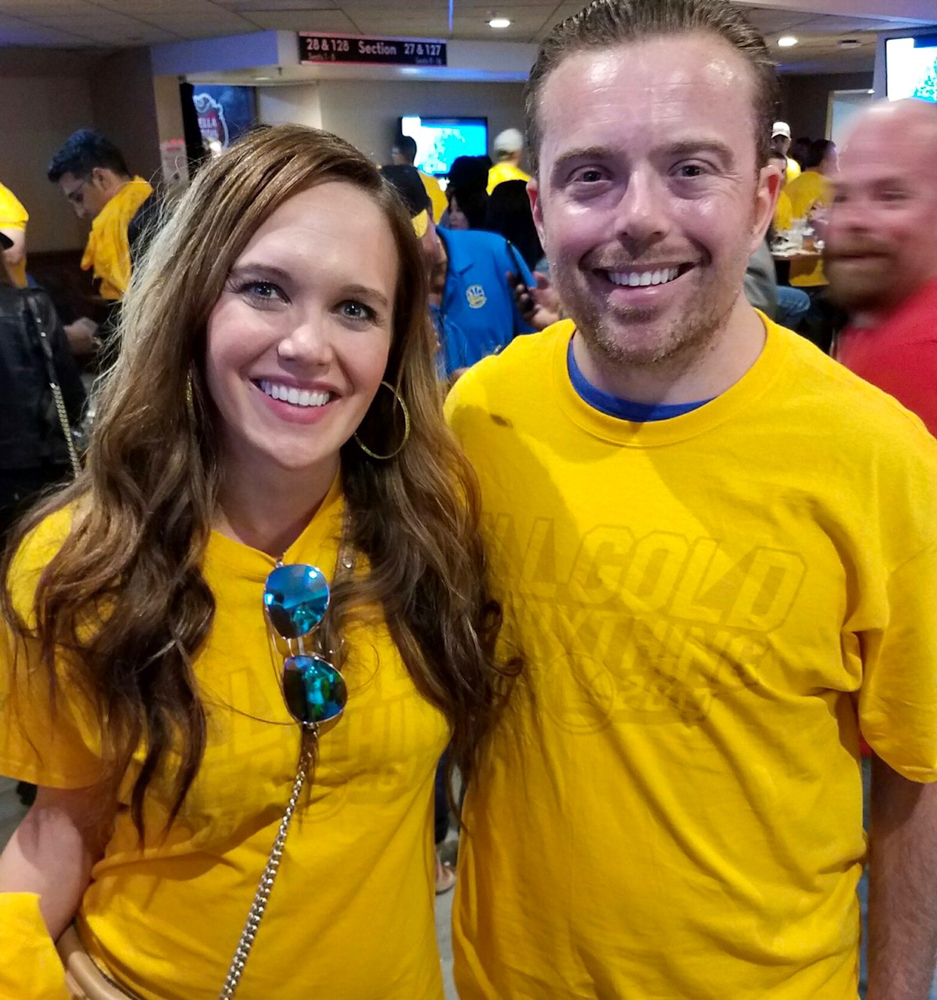 These games are SO intense, SO exciting and SO fun to be at in person. We literally watch all of the action on the court, and then spend plenty of pre- and post-game time chatting and hanging out. Go Warriors! (Say hello to the creepy blurry man behind us in the photo above.) And here are the ladies … 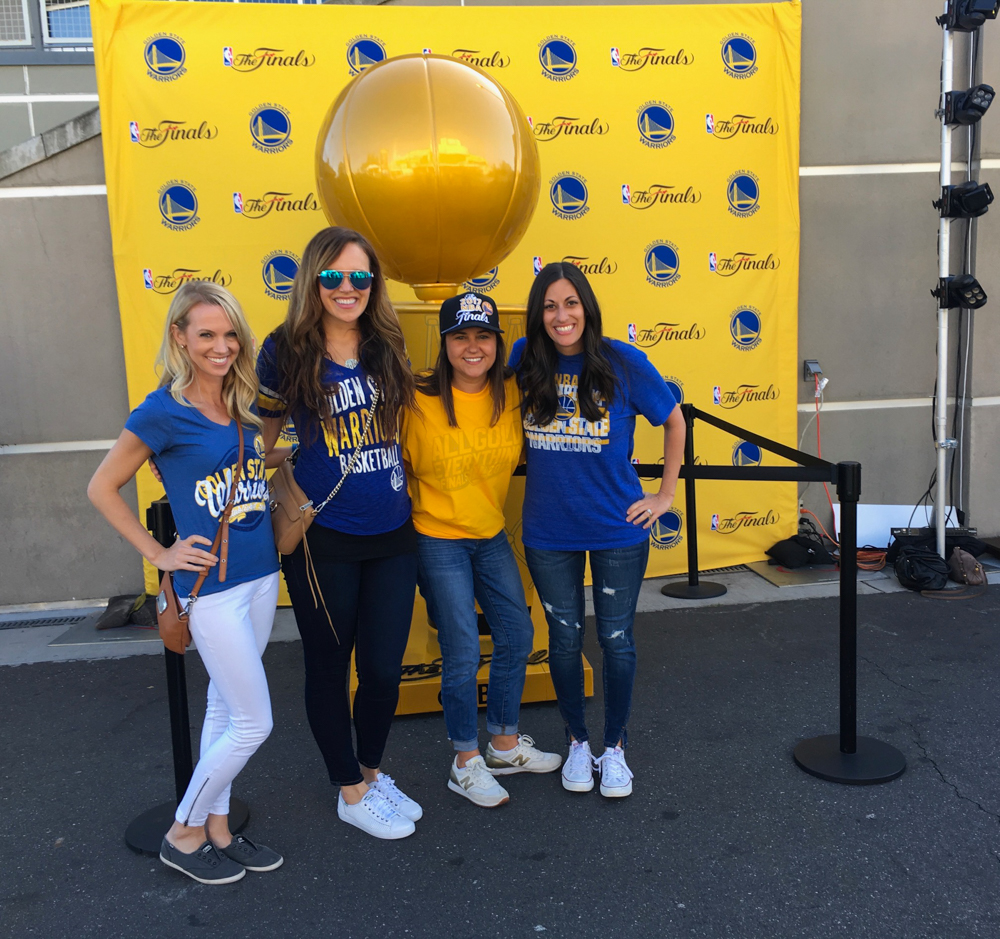 Did I mention the Warriors won both games so far? YES!

Delicious meals with my bro and with Dave

I have eaten more of my meals out than at home in the last five days, due to visitors, games and various events, and I’m not complaining about it. Some major meal highlights include a nice lunch with Matthew on Friday at Lemonade (he loved it). Then a dinner that night with Dave and Matthew at Sauced BBQ in downtown Walnut Creek. While I’m not much of a barbecue fan, the boys were very happy to try this place out, and although it was bright and loud, the food was solid. Below is my spread of roasted and glazed chicken, sweet potato casserole and spicy collard greens. 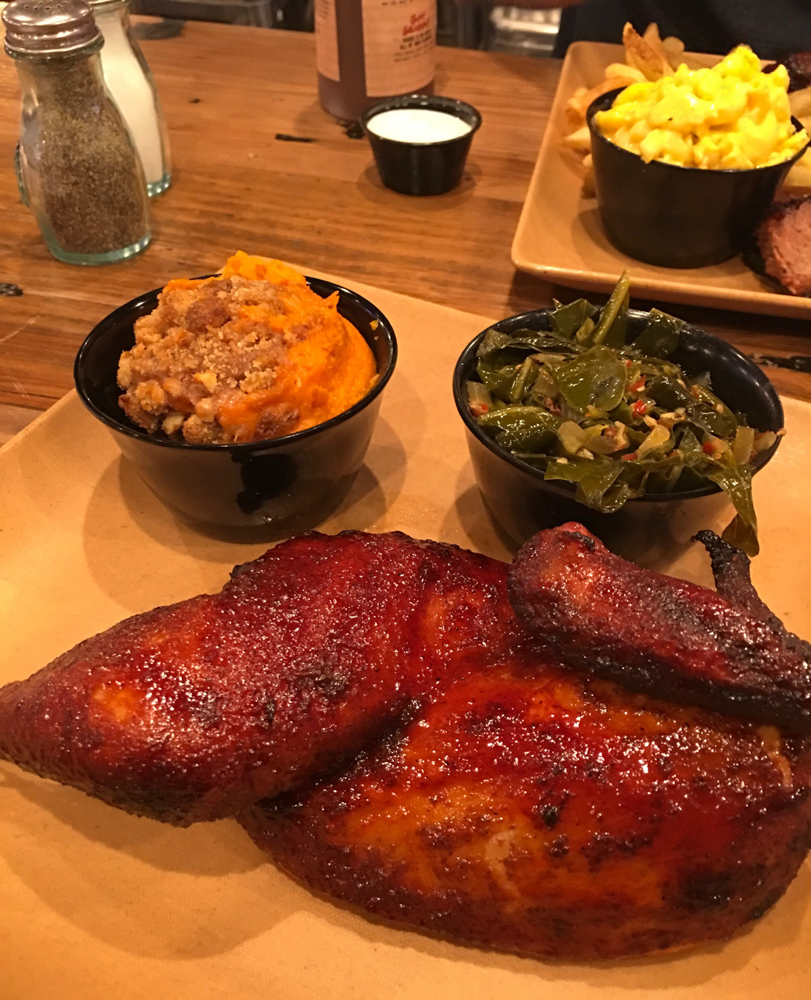 After dinner, we swung by the San Francisco Creamery for a massive amount of ice cream before heading home to veg. Perhaps too much ice cream, which was sooooo darn tasty and worth every bite.

Other great meals from the weekend included a date that Dave and I went on on Saturday night to Main Street Kitchen, which is another place in downtown Walnut Creek we had never tried out. Even though we could have easily stayed home, we are on a mission to do date nights and explore our city a little bit more knowing that things will be changing significantly for us in a few short months. 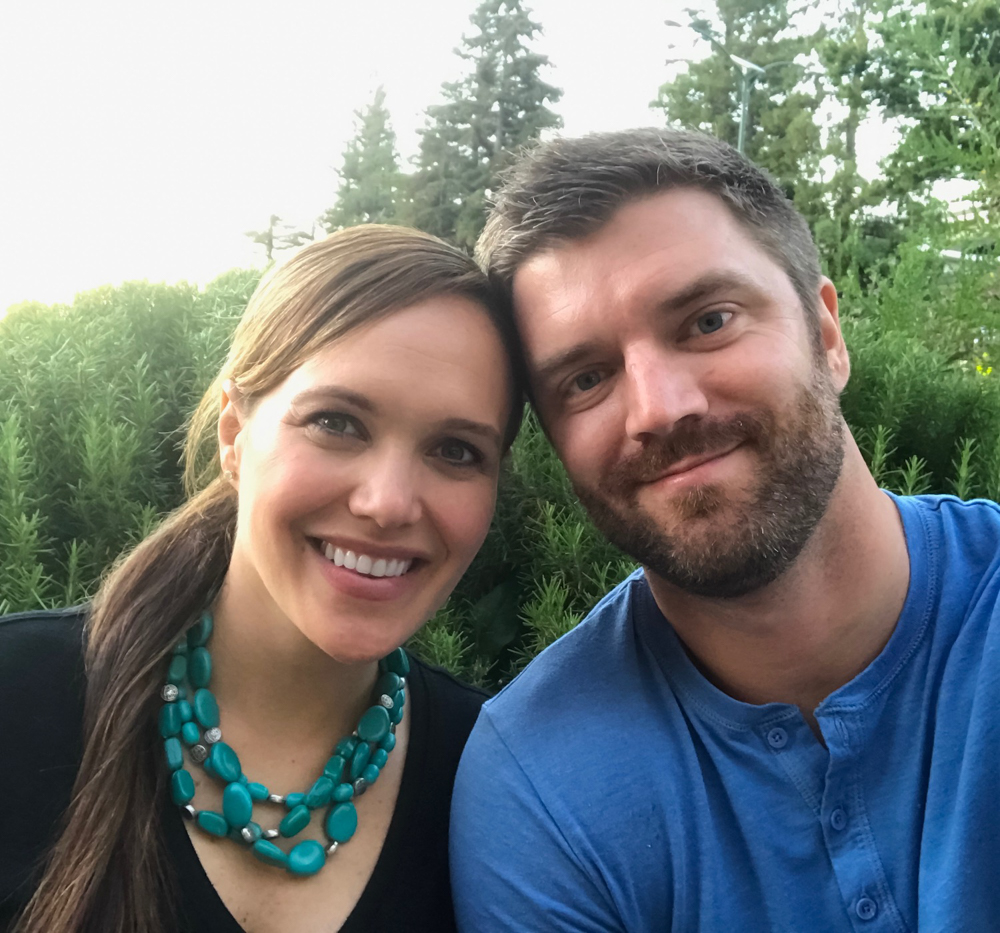 Main Street Kitchen is small, casual and yet very delicious. I’ve been craving burgers and fries, and so I was happy to see the restaurant had a grass-fed organic burger on the menu, with some sea salt seasoned home fries to complement it. The meal was fresh, perfectly cooked and was absolutely what I wanted to eat. Dave ordered a spicy sausage pasta, which he was also quite pleased with. 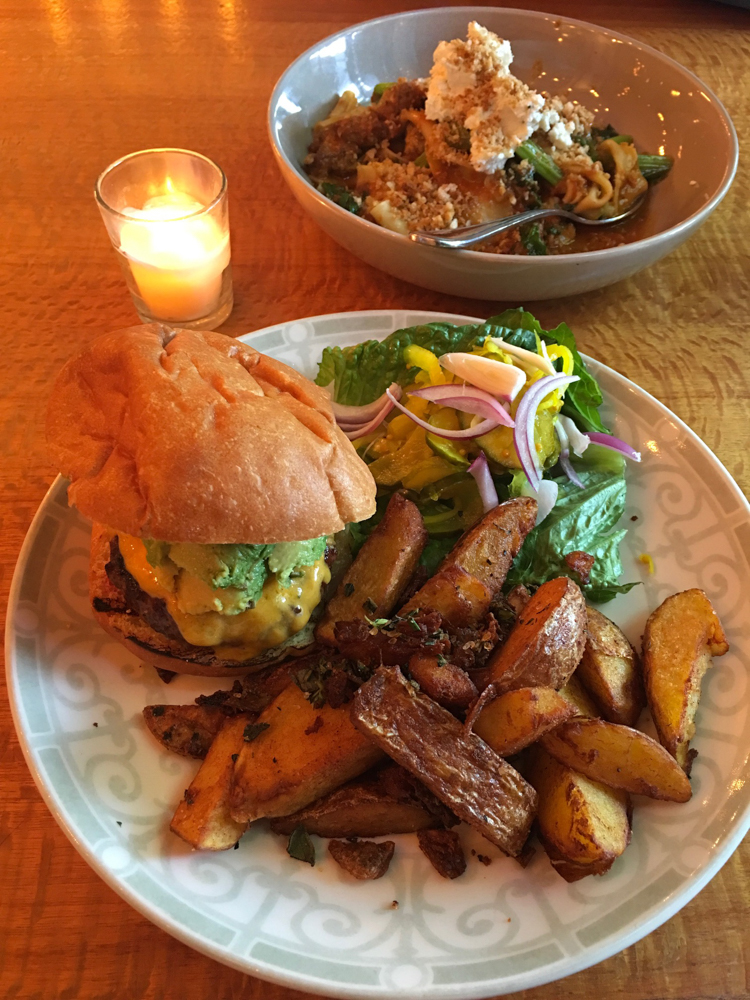 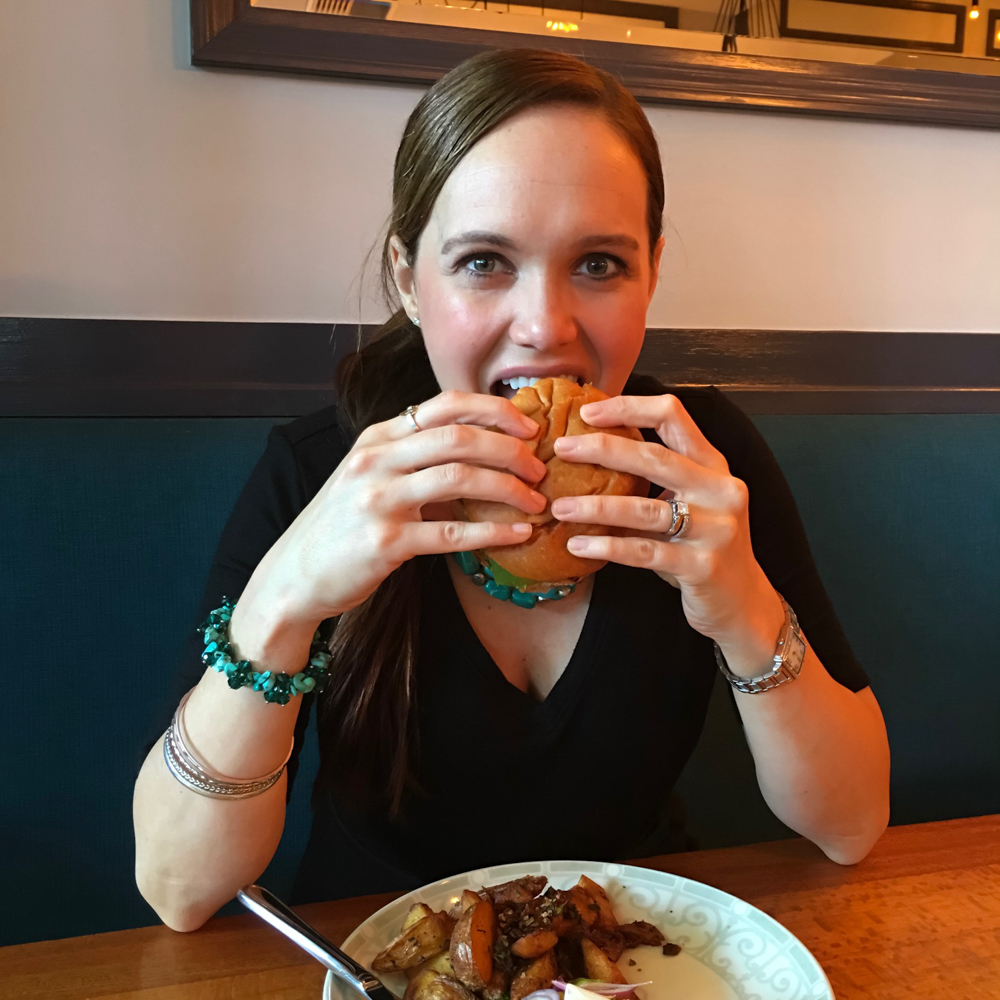 I ate the burger so fast, there almost wasn’t a moment for this picture. And it was a messy one, by the way. I asked for extra avocado and it kept sliding out and down my fingers. Therefore, my napkin was put to good use.

SoulCycle party with some pals, followed by brunch

I took my brother to the airport early on Saturday morning, and then after a short nap, was up and ready to head to Berkeley with some of my lady friends to try out the new SoulCycle studio there. Due to some MapQuest issues, we arrived only a few minutes before class and had to rush to get checked in and suited up. But all is well that ends well, because we each had a super fun time sweating it out.

The folks at SoulCycle asked me to invite some friends in for a free class in exchange for ride credits, and I was more than happy to do that. In fact, of the 12 people I brought total, eight of them were first-timers and all plan to go back to take more classes! Woohoo! (Want to know what it’s like to take a SoulCycle class? Head to my class review here.) 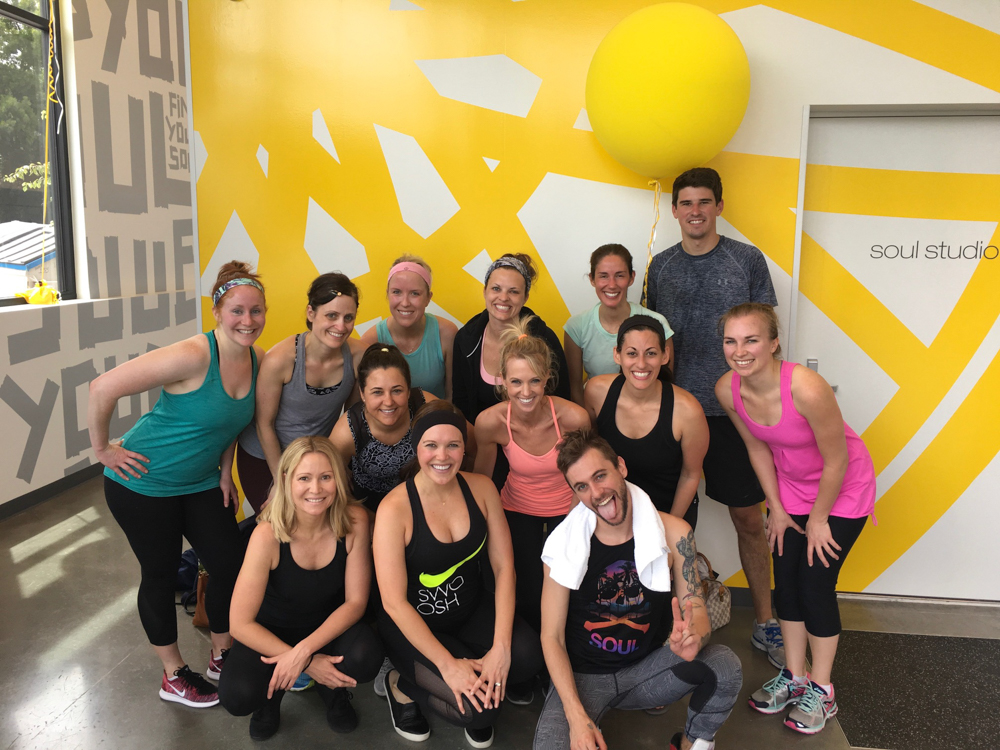 Our instructor of the day was Tanner, and he was totally adorable. I always have fun in SoulCycle and get a great cardio workout, so I can’t complain. But even better than that? We hit up brunch on Fourth Street in Berkeley after class to refuel at Cafe M. Delish! 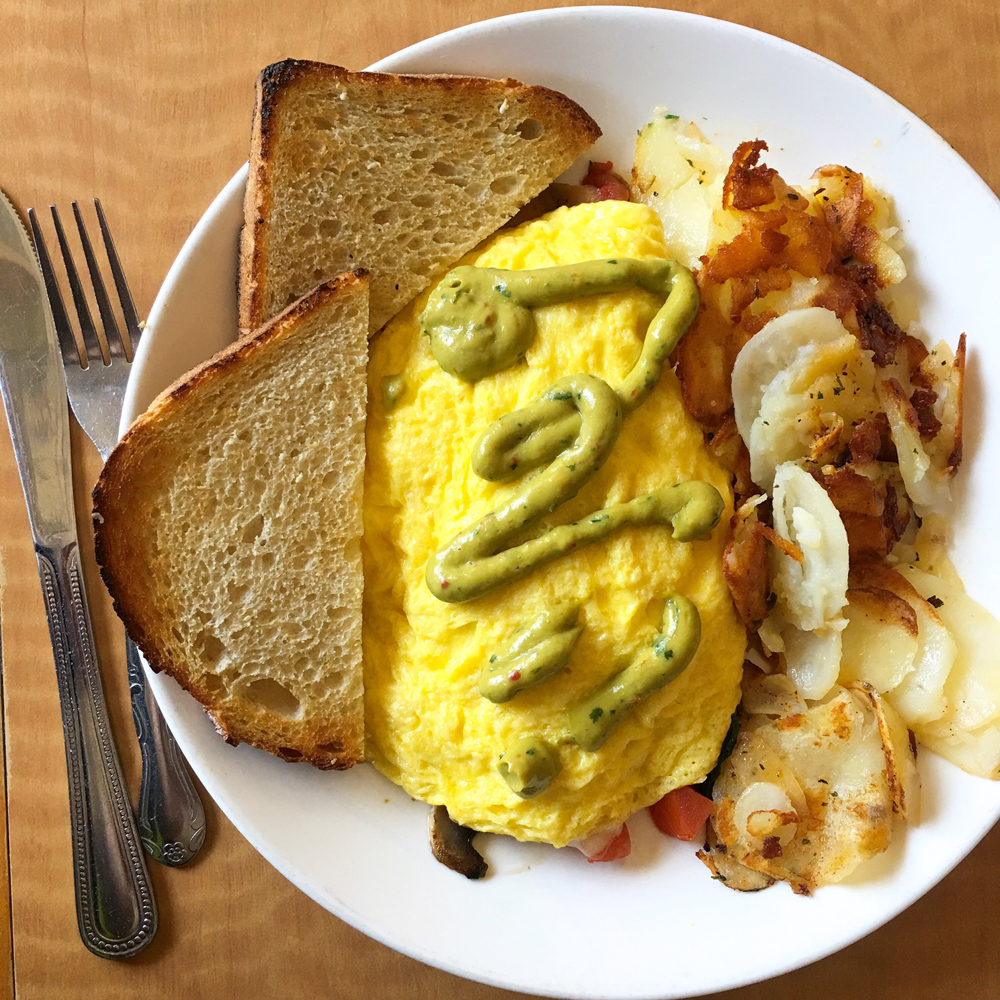 And those were the short and sweet weekend highlights!!

Now, here are my latest workouts …

This past week of workouts was a little lighter than usual. I taught some classes and took some classes and even made a return to yoga. I found a gentle yoga class at a nearby gym and tried it out, and it felt alright on my constantly changing pregnant body. I also did some extra cardio in SoulCycle, which was fun, super sweaty and a nice change of pace.

As most of you know, my goal is always to lift weights three times a week, and even though we did pick up light dumbbells in both Bootybarre and SoulCycle, I would say I sort’ve fell short on the resistance training this week with just two BODYPUMP sessions. But overall, it was a fine and balanced line-up.

Hope you have a great day, friends! Let’s end this with a picture of Rudy, who got a haircut this weekend and now looks about half his size … 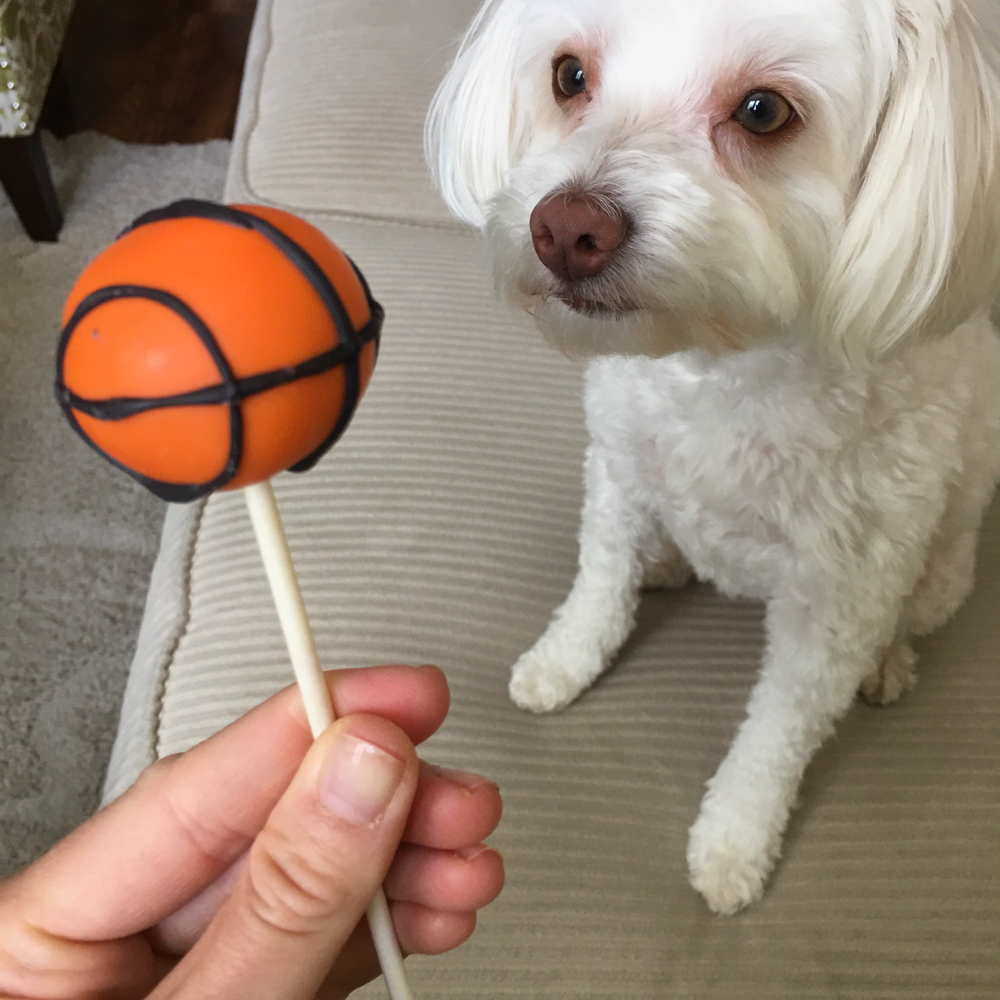 Thanks to Meghan for today’s link-up.

By the way, I’ve got a giveaway going on over on Instagram, so check that out today!

What was your best workout recently?

Do you have any goals for the month of June?