Let’s just get this out of the way … The Justin Bieber concert I went to on Friday night at Oracle Arena in Oakland was one of the best shows I’ve ever been to. Seriously. While Bieber wasn’t exactly the most eloquent performer on the mic when it came to talking to the crowd, his performance and entire stage show was beyond. Beyond. I was so impressed. I was also impressed with the dessert table we enjoyed pre-concert … 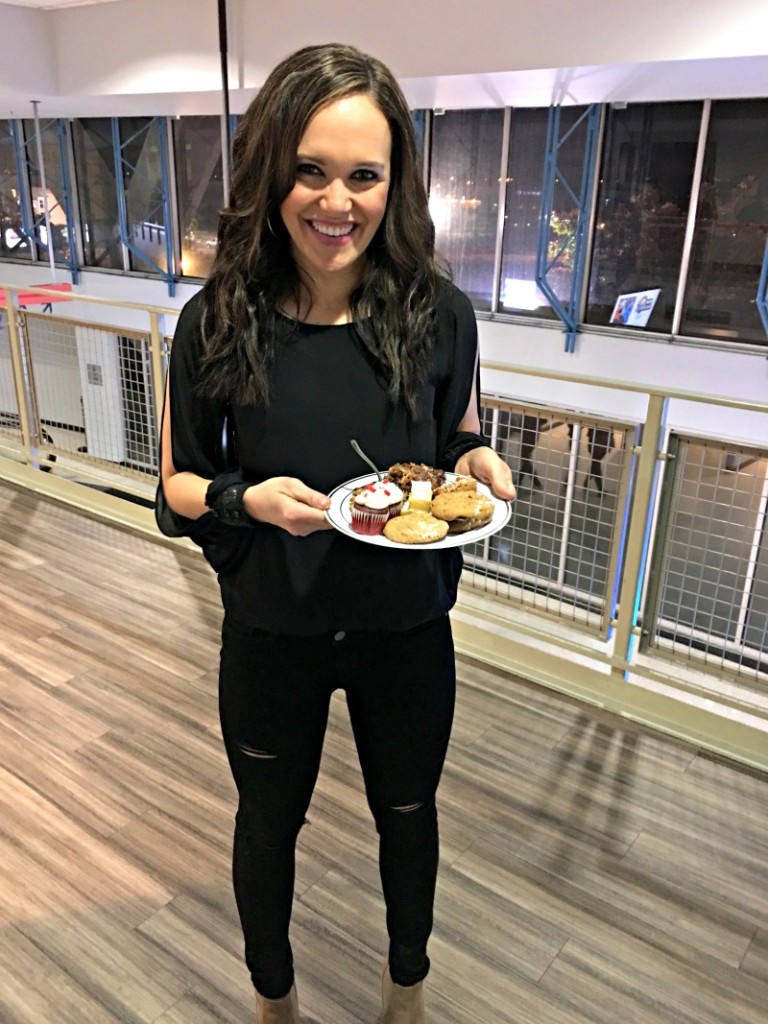 I went to the show with three other girlfriends, and we spent the entire two hours dancing and singing and being so entertained by the whole production, which included tons of dancers, a trampoline and rain effects. I can’t believe I’m going to say this, but I think Justin Bieber can dance better than Justin Timberlake. I’ve said it. 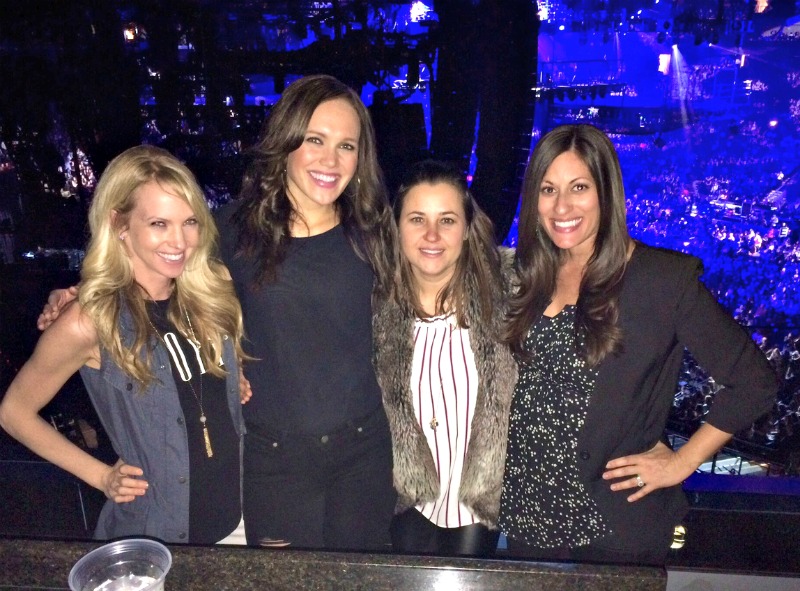 What else stood out about this concert? The fans were the loudest I’ve ever heard my entire life. We literally had to cover our ears as thousands of girls were screaming at the top of their lungs.

You know what would make the best concert ever? Taylor Swift and Justin Bieber. Performing at different times of course. They should totally go on tour together. And I only say that, because I saw Taylor Swift in concert several years ago and was absolutely in awe of her performance, having not been that much of a fan prior to seeing her show. She plays so many different instruments and sings every note live. 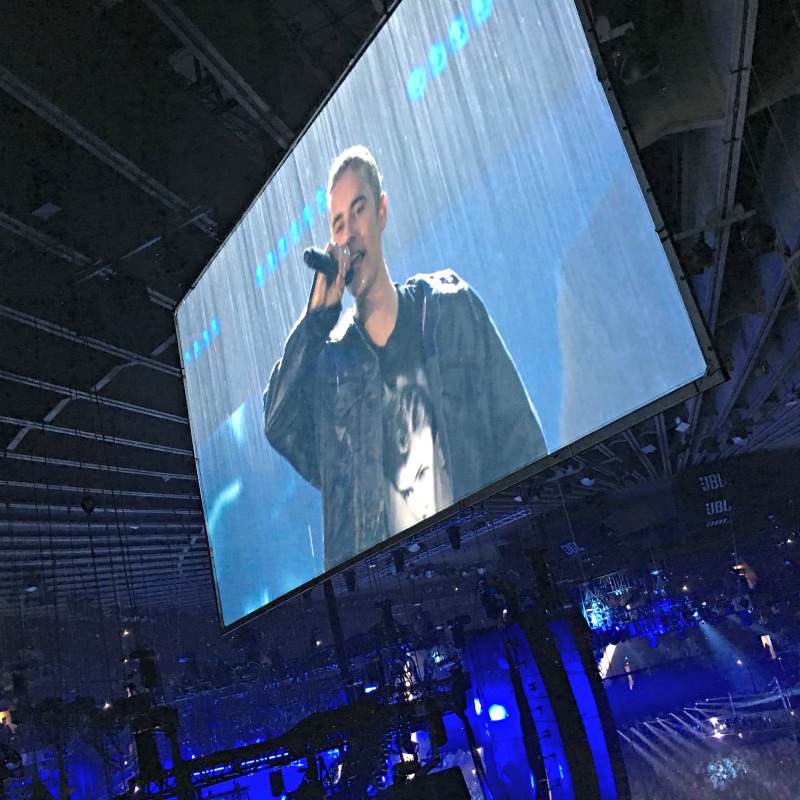 The rest of the weekend …

I woke up on Saturday morning still singing Bieber, much to Dave’s dismay, and that pretty much continued throughout the day, unfortunately. In the afternoon, we took Rudy to Starbucks to sit outside, I went shopping, and I had a successful Craigslist transaction, in which I sold some bar stools we didn’t need anymore. (Nothing feels good like selling old stuff!). Oh, and I went on a dinner date with Dave to Va de Vi in downtown Walnut Creek, which culminated in a trip to the Cheesecake Factory for a slice of Reese’s peanut butter cheesecake just for me — and I’m not embarrassed about it. 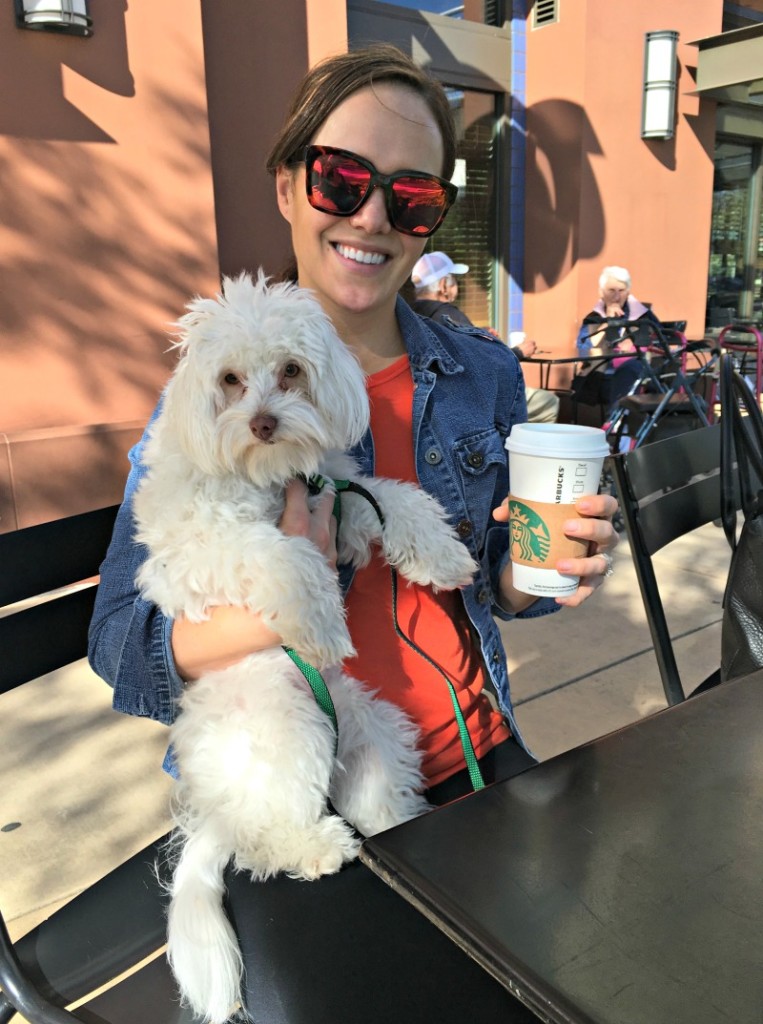 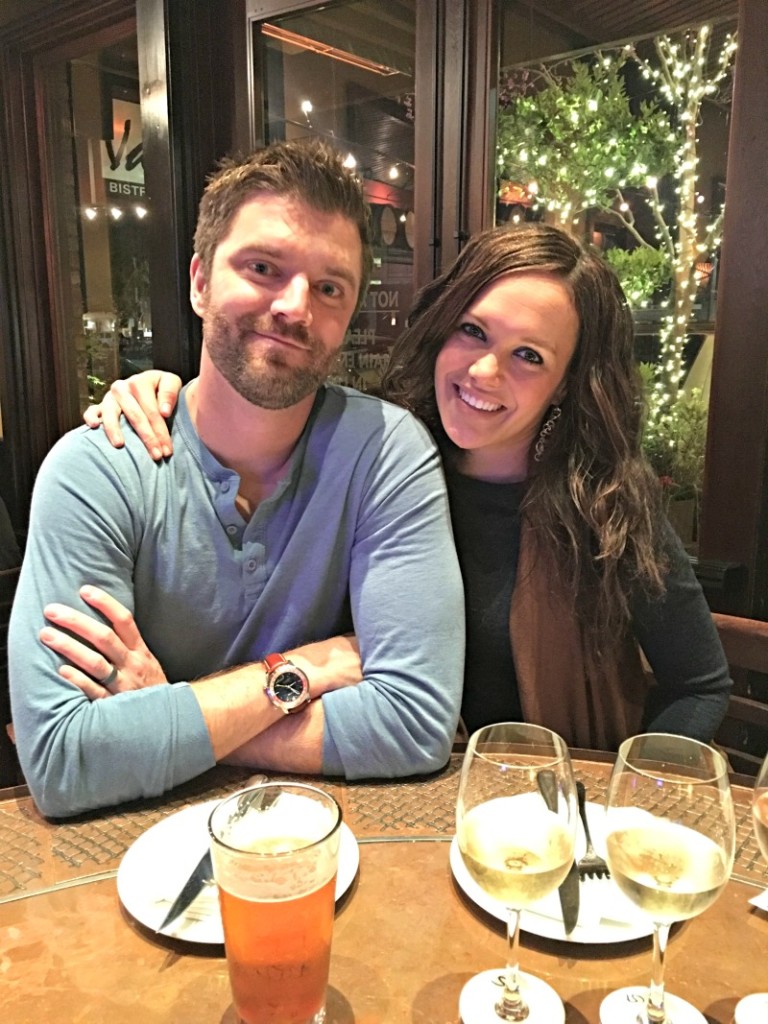 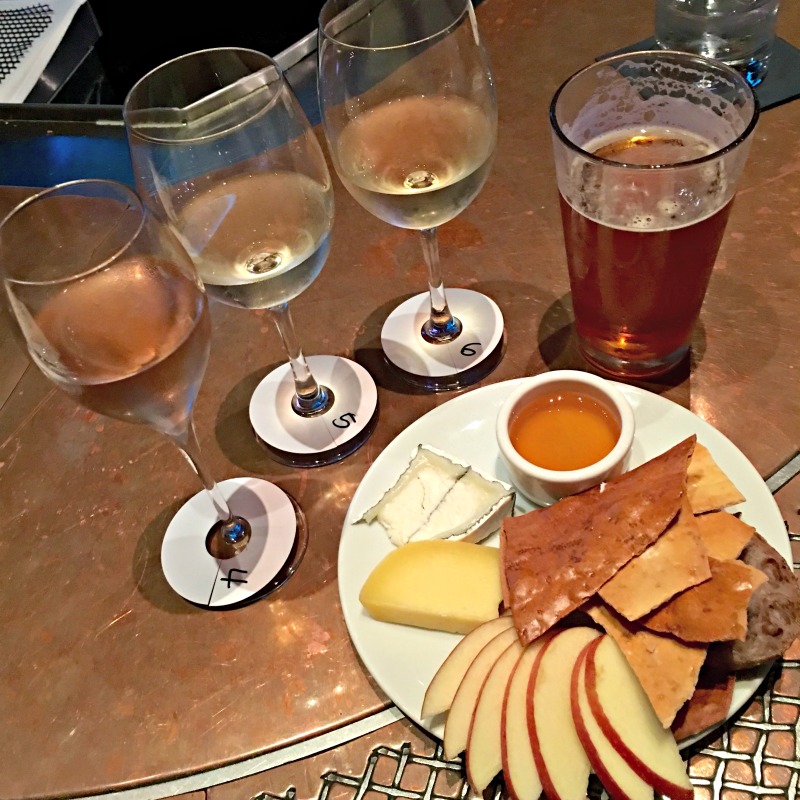 Sunday was unexciting for us. In fact, there’s not much to report about it. Outside of a serious sweat session at CorePower Yoga, I basically spent time preparing for the week ahead.

This week is going to be super busy for me and it’s also featuring another trip to L.A. for work. I’m going to be doing something pretty cool down there, which I plan to tell you about soon. That being said, I might not get a Wednesday post up, but I will be thinking about you guys!

And now, here’s a look at all of my workouts from last week …

I’m now three weeks into my month-long membership at CorePower Yoga, and I was able to fit in three yoga sessions again this past week. I just love it! In addition to three yogas, I also did cardio once when teaching BODYATTACK and resistance training twice. I’m still lacking on the strength-training department ever since I started my new job. I just can’t seem to fit in that third day of weights. Maybe soon … I miss teaching BODYPUMP several times a week, that’s for sure!

What was the best part about your weekend?