This is always a bittersweet time of year for me. You see, it was three years ago that I made the big move from Orlando, Florida to San Francisco, California. And if you’re new around A Lady Goes West, perhaps that thought will help you to better understand the name of my blog.

From a San Francisco journal to a healthy-living blog

When I first started writing A Lady Goes West, it was more of a weekly journal, which I shared only with friends and family about what my (our) life was like once I (we) moved. I shared photos of our first city apartment, talked about my first time riding the BART (subway) alone and all of the other little things that were new and worthy of documenting to people back home in Florida. Over time, I started to share less and less about those types of activities, because they became part of daily life. And of course, this blog has turned into something a little bit more than my journal, as I gained new readers and began sharing more about healthy-living and my insights as a person working in fitness.

But today, to mark this significant time of year, I thought I would take a trip down memory lane and go back to that “rambling journal” style that I once relied on and was never embarrassed to post. It was at times emotional, because so many hard moments appeared not only during the initial moving process, but also continuing on each day as the reality of living so far from my family reared its head. (And if you didn’t ever get a chance, please check out my “What I’ve learned from two years in San Francisco” post.) 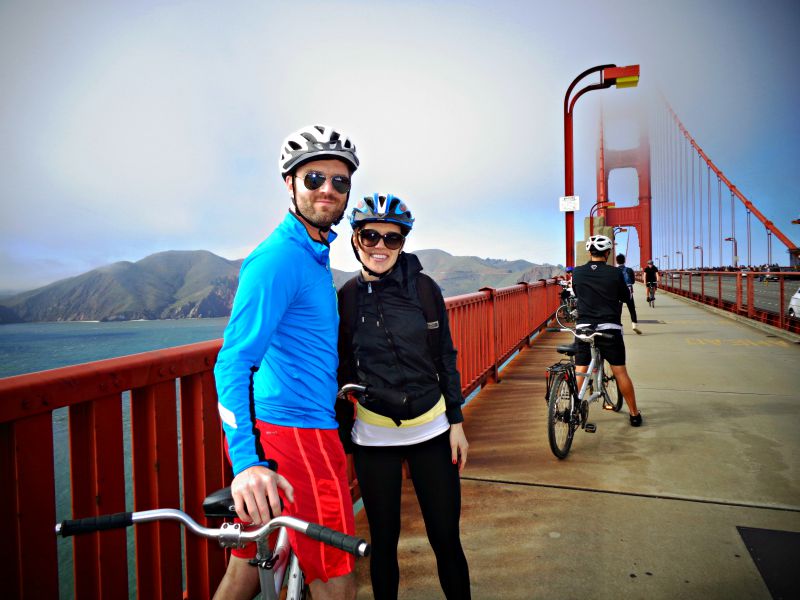 Just a couple of kids biking the Golden Gate Bridge with friends on a beautiful day more than a year ago.

This year’s reflections are a little bit different, because six months ago, Dave and I moved out of downtown San Francisco, across the Bay and a new set of changes have taken place. That’s why, today, I’m talking about what life is like since we moved out of the City.

Dave and I left our little 550 square-foot apartment in the Nob Hill neighborhood of San Francisco of February 2015. We lived in downtown San Francisco for two-and-a-half years and soaked up just about as much as we could in the City. We created some of the most fabulous memories and used up every single weekend to the fullest to explore.

However, once we hit about two years in the City, I started to grow a little bit tired of walking everywhere I needed to go. I also grew tired of the steep hills leading up to our apartment, the countless stairs, the small spaces, the crowded sidewalks, the construction outside of our window, the dirty City streets and smells and so many other things. I saw it coming, but then it really started to hit me all at once, and I knew I needed a change of scenery and more normal comforts like we had in Florida. I loved the activities of the City, but I was very much ready to step out of it.

We discussed moving to the “East Bay,” which is an area just across the Bay from San Francisco and finally started to look around in areas where we knew people who had also moved out from the City. We quickly found the perfect rental townhouse in Walnut Creek and signed a lease to move without much hassle at all. It was meant to be. Right after moving, we got new furniture, a grill, I got a car and we got acclimated to a totally different lifestyle in an area much more suburban. 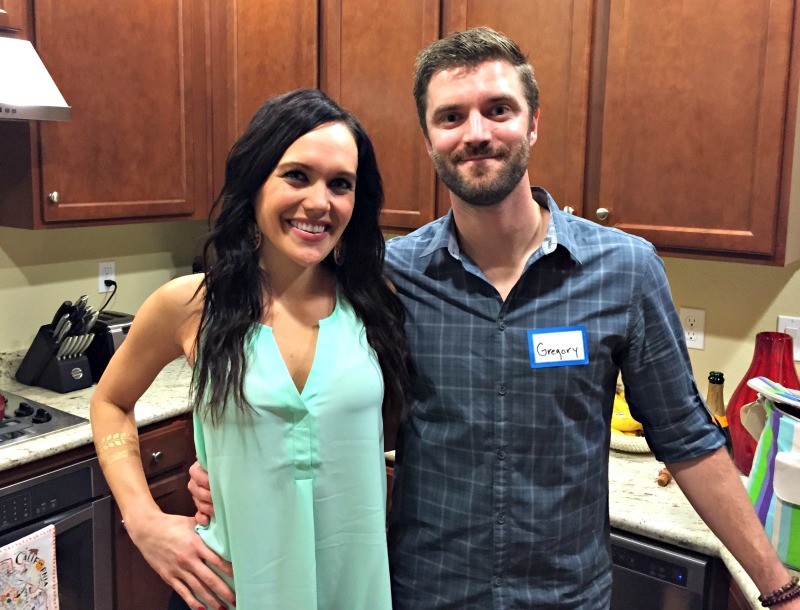 Settling into ‘burb life with a picture in our kitchen during our housewarming party.

Now that it’s been about six months in the “‘burbs,” i.e. not in downtown San Francisco, I figured I’d share my biggest reflections on what it’s like to leave behind urban living, because there are certainly some changes I didn’t expect …

Overall, everything is a little easier to do in the ‘burbs, including showing up to a restaurant without a reservation on a weekend. But a big part of me misses life in Nob Hill and in the City, especially our sweet little apartment, which we’ll never forget. Walnut Creek has been good to us, and there are definitely more pros than cons, and we’re just a short BART-ride away from the hustle-and-bustle of our old stomping grounds and can go back any time we like. In fact, I’ve got quite a few events coming up that will bring me right into our old ‘hood, and I’m really looking forward to them. 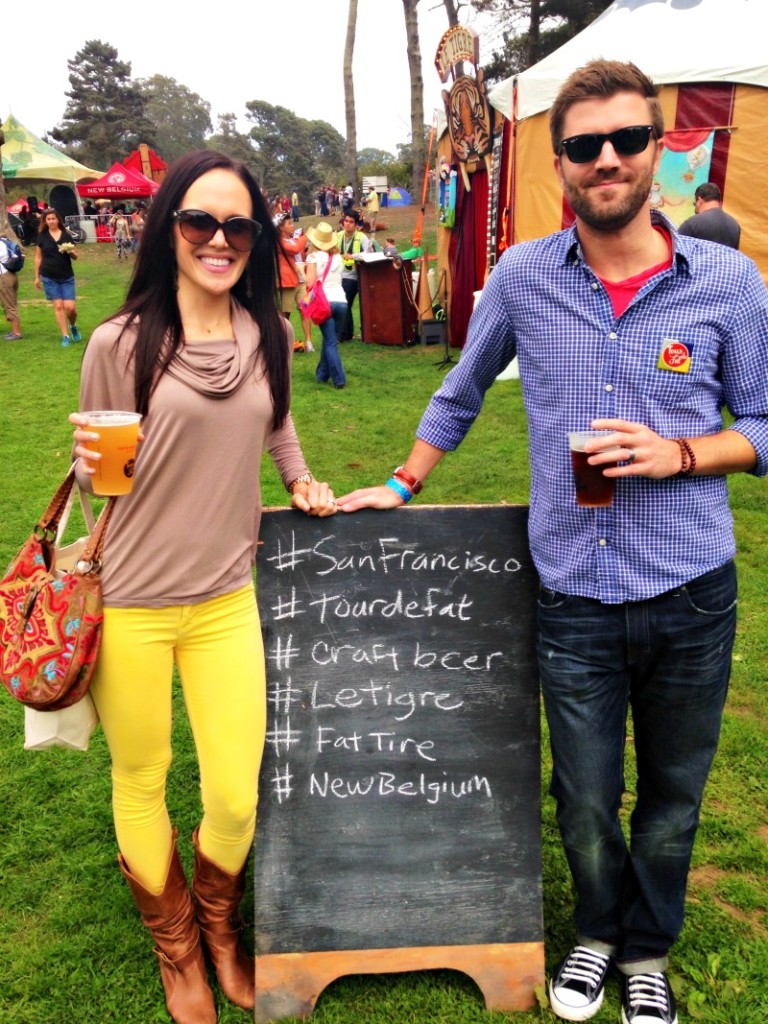 We’ve never met a festival that we didn’t like … especially in Golden Gate Park.

When it comes to the bigger picture of life in California, as time goes on and we enter our fourth year living in the San Francisco Bay Area, I still miss my family and Florida people every single day. I dream of those six-hour flights home a few times-a-year to sit in my parents’ kitchen and have also been offering up that second bedroom to anyone who wants to visit. Any takers?

And that, my friends, concludes today’s rambling. I hope you enjoyed this little adventure away from the usual, and I’ll see you back here tomorrow for a short post with pictures of food.

Have you had any reflections on life lately?

Do you live in a city or a suburb?

Have you ever made a big move?